Arlington Heights police responded to the crash about 1 a.m. in the 600 block of South Reuter, according to a statement.

A preliminary investigation determined that the black 2021 Toyota 4Runner was traveling at a high-rate of speed, police say. An on-duty Rolling Meadows officer in a marked vehicle attempted to stop the SUV before it entered Arlington Heights, but the vehicle fled on northbound Wilke Road from Algonquin Road.

The SUV left the roadway, and hit a utility pole, tumbling end-over-end through three yards before coming to a stop against a house. 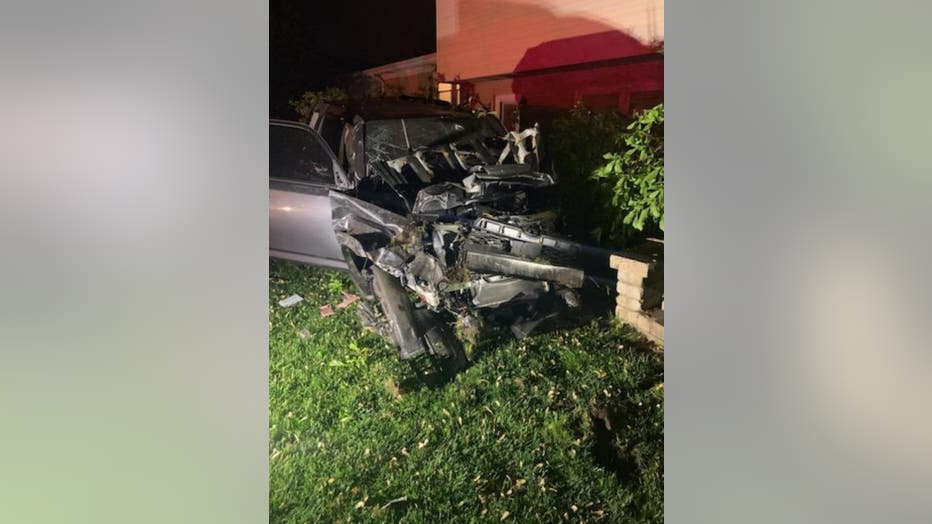 The driver, a 29-year-old off-duty Chicago police officer, was ejected from the SUV and transported to Lutheran General Hospital, where he was pronounced dead. A 33-year-old passenger was transported and released from Northwest Community Hospital.

Police say speed was a factor in the crash and impairment was also suspected.

The off-duty Chicago cop was identified as Jose L. Castro, 29, from the Northwest Side, according to the Cook County medical examiner’s office.

Northbound Wilke Road at Central is closed to just past Kirchoff Road. Westbound Kirchoff at Dwyer is also closed as authorities continue to investigate, police said.

An autopsy will be conducted by the Cook County Medical Examiner’s office on Tuesday.