CHICAGO - A Chicago man has been charged in connection with a carjacking and kidnapping that took place in April, prosecutors said.

Travis Williams, 18, was arrested and charged Tuesday with one felony count each of vehicular hijacking, kidnapping-force or threat of force, and unlawful vehicular invasion.

Prosecutors said investigators were able to track Williams down because he allegedly used Cash App to transfer money from the victim's bank account, Chicago CWB reported. 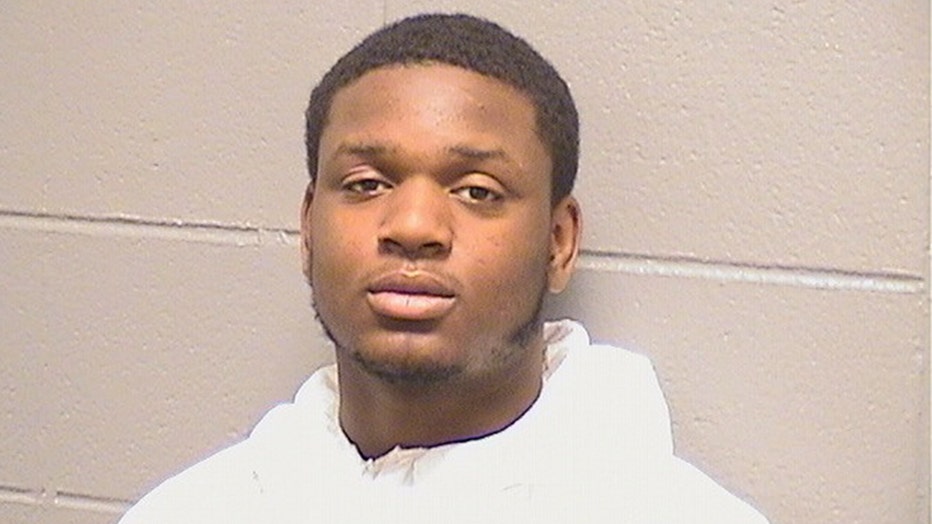 Williams was charged Tuesday after he was identified as the offender in the April carjacking and kidnapping. He was already in the custody of the Cook County Department of Corrections for a prior incident, police said.

Williams' allegations come amid a spike in carjackings. Washington, D.C. alone has seen a nearly 74% increase in 2021 compared to the prior year.

It was not immediately clear if Williams has retained an attorney who could speak on his behalf.