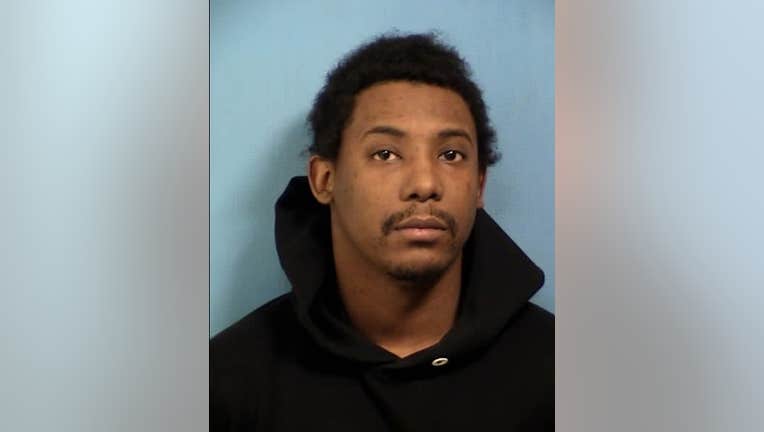 ROSELLE, Ill. - A Chicago man has been sentenced to 20 years in the Illinois Department of Corrections for fatally shooting a 22-year-old man in 2019.

The victim was later identified as Jary McCray, 22, of Roselle. He had been shot multiple times, police said.

He was transported to the hospital where he was pronounced deceased.

During an investigation, police discovered that prior to the 911 call, Foster and McCray were in a vehicle in the parking lot smoking marijuana.

At some point, police say an argument ensued between the two men. At that time, Foster pulled out a gun and shot McCray multiple times in the torso and arms.

On Jan. 19, 2019, Foster was taken into custody in Nashville, Tennessee, and transported to DuPage County.