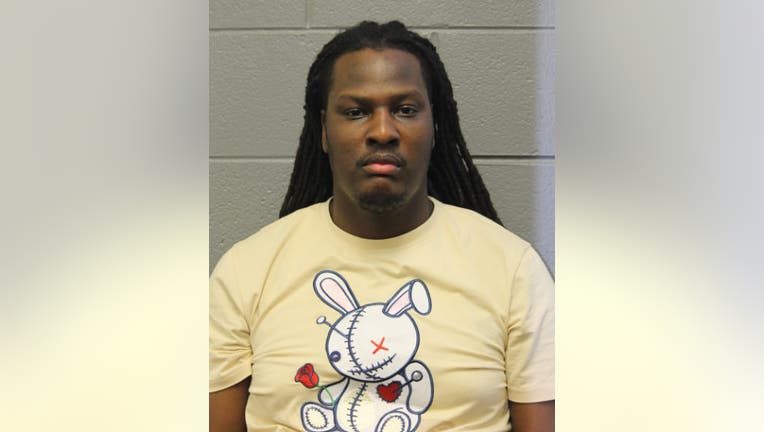 CHICAGO - A Chicago man has been charged with shooting a 29-year-old man in North Lawndale Monday morning.

According to police, Steward allegedly shot a 29-year-old man Monday in the 1200 block of South Avers Avenue.

He fled the scene, entered into an "unknown dwelling" and was located by police minutes later.

A weapon was recovered.

Steward was placed into custody and charged accordingly.