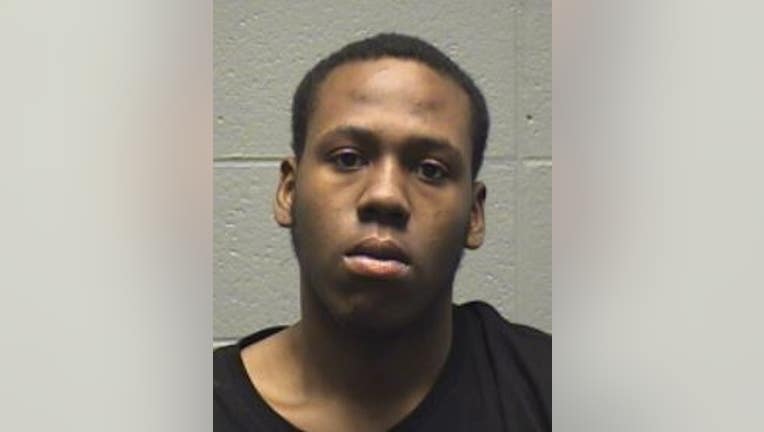 CHICAGO - A Chicago man has been charged with carjacking a person after sideswiping them last month.

At about 1:55 a.m. on March 31, Illinois State Police District Chicago Troopers responded to the ramp from Interstate 94 northbound to Interstate 290 westbound for an aggravated vehicular hijacking that occurred.

The victim said his vehicle was sideswiped by another vehicle that was traveling in the area.

The victim pulled over to report the crash, and Robinson allegedly displayed a gun and demanded the victim's keys. He then drove off in the victim's vehicle, police said.

The victim was not injured.

On Friday, the Cook County State's Attorney's Office completed a direct indictment for Robinson on the charges of aggravated carjacking and unlawful restraint due to Robinson being in custody at the Cook County Jail.

The investigation in ongoing.