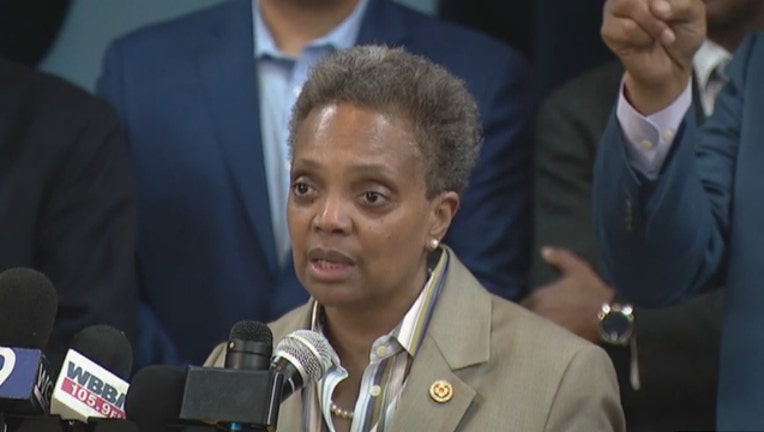 Lightfoot's office says she will address lawmakers in both chambers. She is to speak to the Illinois House on Wednesday afternoon and the Illinois Senate on Thursday morning. Lightfoot last week was elected Chicago's next mayor. She takes office next month, replacing Mayor Rahm Emanuel who decided not to seek re-election.