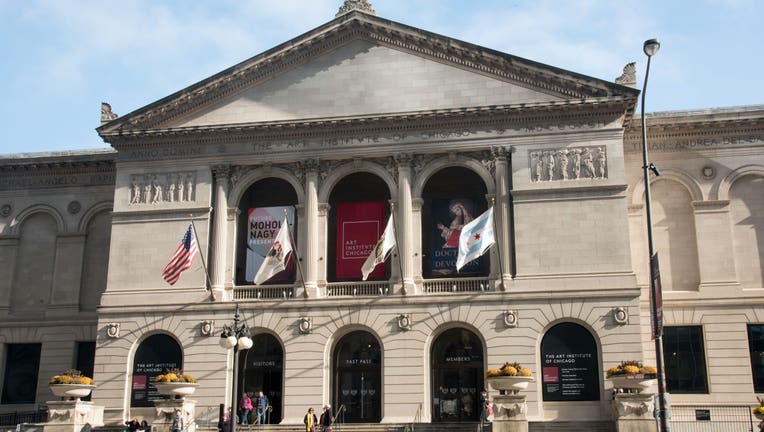 CHICAGO - As the cases of coronavirus rise in Illinois, some Chicago museums are suspending staff travel to areas affected by the disease.

The Field Museum, Art Institute of Chicago and Adler Planetarium confirmed they are limiting staff travel in response to a possible outbreak of coronavirus.

So far, precautions for the virus haven’t affected hours or exhibits at any of the museums, spokespeople for the institutions confirmed.

“Staff travel has been suspended to or through any country rated with a high or medium CDC Travel Alert Level,” Field Museum spokeswoman Jaclyn Johnston said in an email.

The Art Institute of Chicago is “monitoring the situation closely” and has suspended staff travel to medium and high risk locations, spokeswoman Kati Murphy said in an email.

At the Adler Planetarium, staff are being limited to “essential travel only, and not in high risk areas,” spokeswoman Jennifer Howell said in an emailed statement.

The University of Illinois Urbana-Champaign, Loyola University and Northwestern University told their students studying in Italy and South Korea to leave.

More than 100 cases have already been confirmed in the U.S. — resulting in six deaths.

On Friday, Gov. J.B. Pritzker and Mayor Lori Lightfoot announced plans to expand testing for the virus, even as they said that the risk to the public was low.