A group of caretakers at a Lincoln Park nursing home are accused of stealing more than half-a million dollars from a patient.

Now, the 97-year-old woman who survived a Japanese internment camp is without a life savings.

The 97-year-old suffers from dementia and has outlived all her family. After surviving an internment camp, she moved to Evanston, got a bachelor’s degree and worked for the federal government for 32 years, saving every penny, all to be taken by employees she trusted.

“I’ve never seen so many employees of one facility be on the take for so long,” said Charles Golbert.

“The bank got suspicious because this was a woman who would pay her bills and make very modest withdrawals for personal needs and then all of a sudden, strangers who never had checks payable to them before and checks payable for tens of thousands of dollars,” Golbert said.

He says the bad behavior started when Watanabe asked an employee at the Symphony residences of Lincoln Park to help her with financial matters.

Court documents show checks signed by Watanabe and written to the employees for as much as $50-thousand dollars with most of the checks reading "Gift" in the memo line.

“She has a very vague understanding that she's used to have life savings and it’s no longer there in her bank,” Golbert said.

Court documents include bank statements that show the employees cashing checks and using Watanabe's ATM card. Those accused include the nursing home's business manager and a hairdresser.

“We rescued her from symphony and moved her to one of the best nursing homes in Chicago,” Golbert said.

According to the lawsuit, two of the accused employees have resigned while others were let go.

FOX 32 reached out to the director of this Symphony location and have not heard back.

Chicago police confirm they are investigating, but no one has been charged. 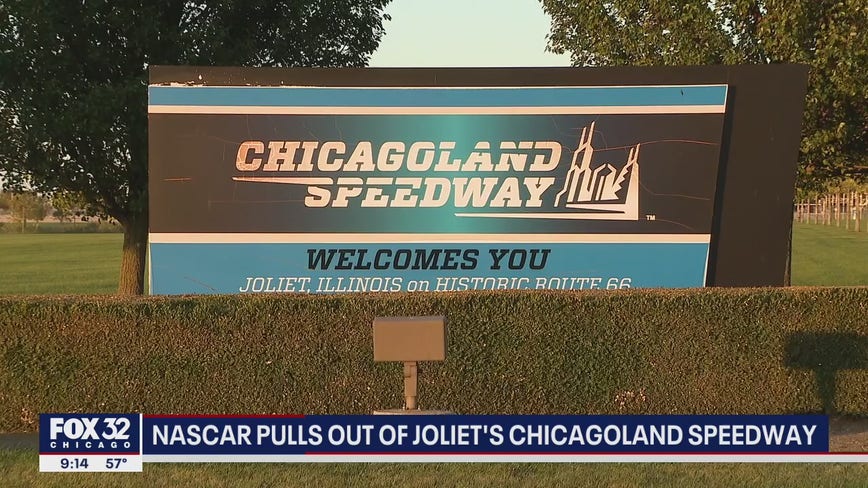 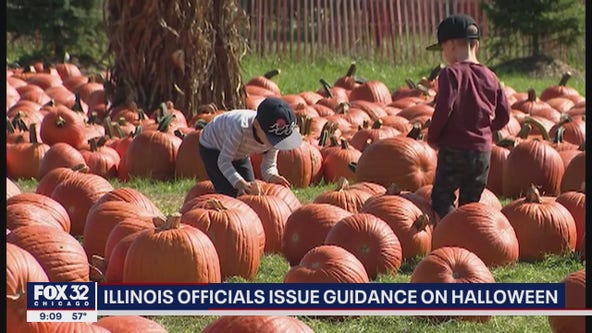 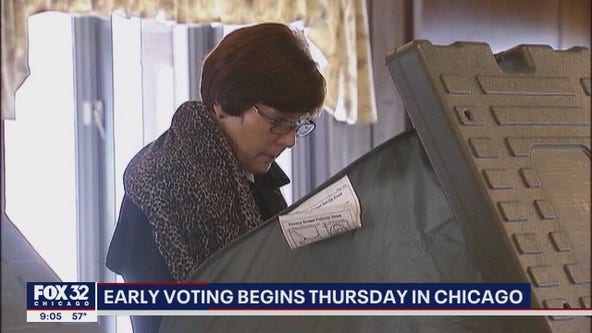 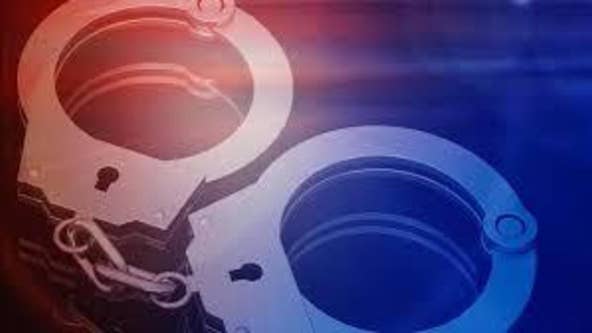 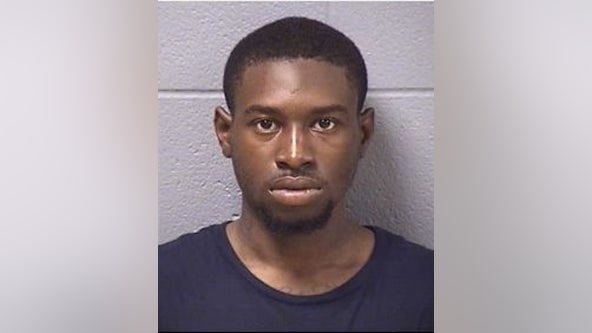