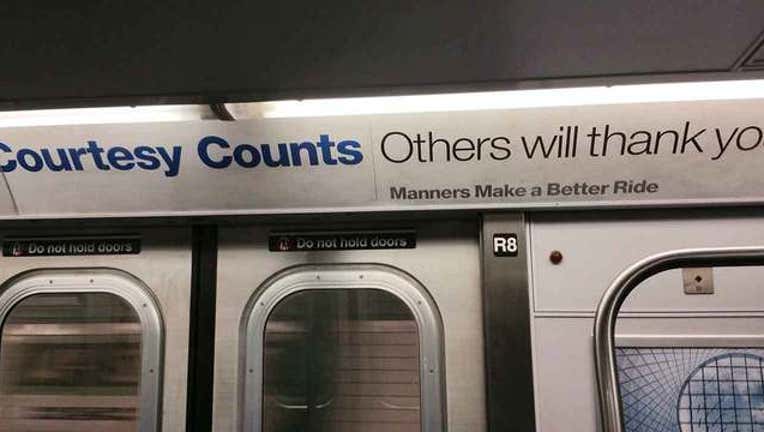 By the end of the year, the city aims to have 4G service throughout 22 miles of subways and tunnels on the Red and Blue lines, the city's two busiest routes.

The upgraded wireless service will allow Chicago Transit Authority riders to use the Internet, make phone calls, stream media and check email with no interruptions.

Four major cellphone providers are funding the $32.5 million project in a deal with the city.