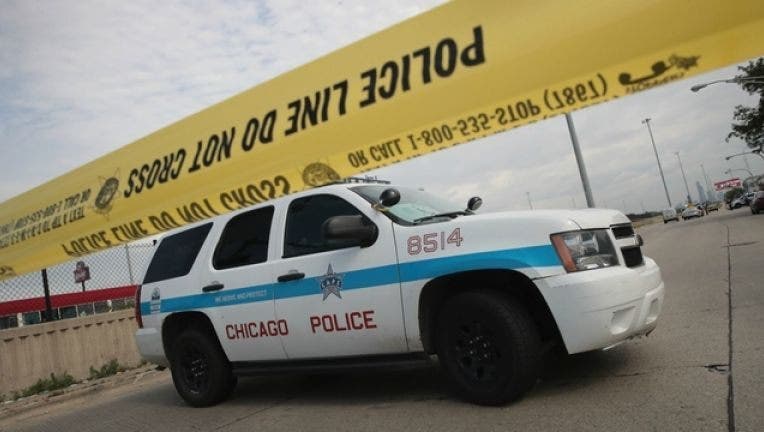 CHICAGO - Chicago is set to close out 2019 with a drop in the number of homicides for the third consecutive year, police said Tuesday.

Preliminary numbers early in the day showed there have been 490 homicides in 2019, the first time the yearly number has dipped below 500 since 2015 when it was 491.

The number of homicides in 2019 dropped 13 percent compared to 2018 when there were 565 homicides, according to police statistics.

The declines happened across the city, including in historically high-crime areas. Police have credited the city's dip in crime to the use of technology used to predict where shootings might occur, while experts also credited anti-violence programs that offer jobs and gang conflict mediation.