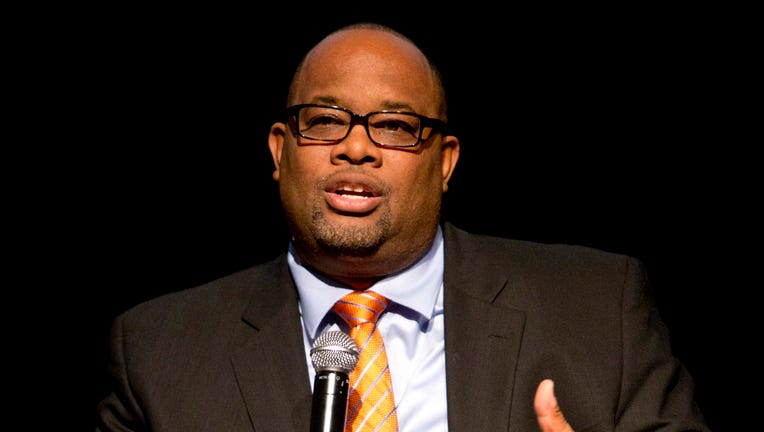 CHICAGO - Pastor Corey Brooks, founder of the New Beginnings Church in Chicago, told “Fox & Friends” on Monday that something has to be done “immediately” to curb the violence in the area, which led to the shooting death of more than a dozen people over the holiday weekend.

“We cannot continue to go down this road,” Brooks, who is also the executive director of Project HOOD, a nonprofit organization with the goal of ending violence and building communities.

Over the Fourth of July weekend, 79 people were shot in Chicago and 15 people were killed, according to the Chicago Sun-Times.

“Not only are they illegal gun owners, but they are shooting at each other,” he continued. “They’re causing havoc in our community and they are causing a lot of destruction and unfortunately, as a result of their destruction, children are being shot. Innocent bystanders are being shot.”

The Chicago Sun-Times reported that 11 of the weekend’s victims were minors with two of the children, including a 7-year-old girl identified by family and the Cook County medical examiner’s office as Natalia Wallace, succumbing to their injuries. 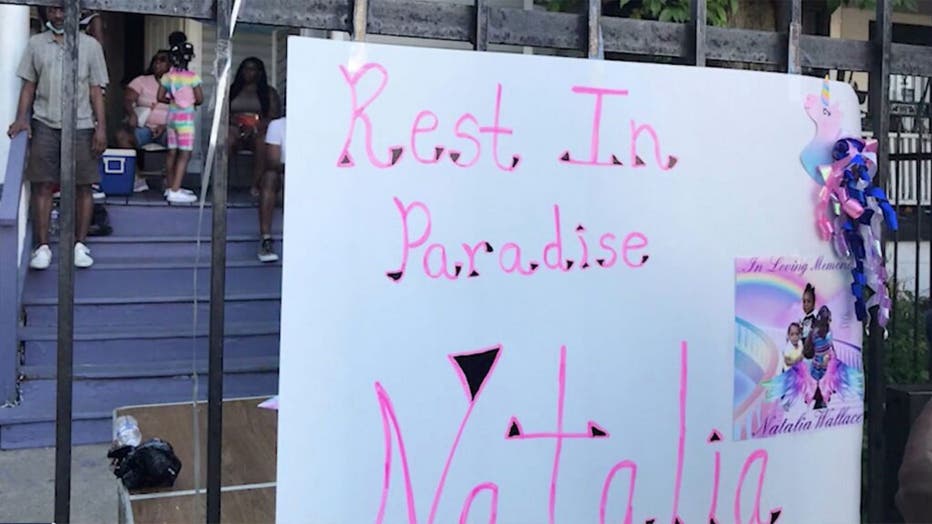 Eleven of the weekend’s victims were reportedly minors with two of the children, including a 7-year-old girl identified by family and the Cook County medical examiner’s office as Natalia Wallace, succumbing to their injuries. (FOX 32 Chicago / FOX 32 Chicago)

“It hurts me that my youngest daughter is no longer here, that I would not be able to talk to her, hold her, tell her anything, bedtime stories. Anything,” Nathan Wallace, Natalia’s father, said on Sunday. She was reportedly shot and killed at a Fourth of July party on the West Side of Chicago.

Wallace was playing on a sidewalk around 7 p.m. on Saturday when three men got out of a white car and shot more than 20 rounds in the direction of the people holding the party, a group which included many children, the Chicago Sun-Times reported, citing police. Wallace was struck in the forehead and a 32-year-old man was injured, according to the newspaper.

“People are afraid to leave the house,” Brooks said. 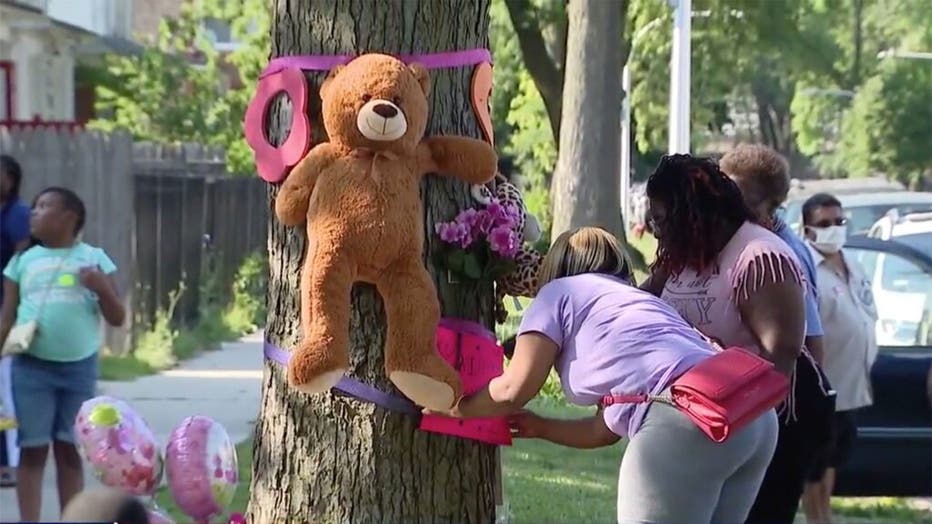 Memorial in Chicago for Natalia Wallace, 7, who was shot and killed over the weekend. (FOX 32 Chicago / FOX 32 Chicago)

Brooks noted that “in 2012, The Chicago Sun-Times reported that the block that we live on was the most dangerous block in Chicago, but I'm happy to say that this weekend we had no shootings and that's because of work, like our nonprofit organization Project HOOD, that is going out and doing the work that needs to be done to make sure that we stop the violence.”

President Trump reacted to shootings in two big cities, including Chicago, in a tweet Sunday evening.

“Chicago and New York City crime numbers are way up,” he wrote, adding that the “Federal Government [is] ready, willing and able to help, if asked!”

Doocy asked Brooks if he thinks the mayor of Chicago should take the president up on his offer.

“I think sometimes we have to get beyond our pride of feeling inadequate and just come to an understanding that [we have to do] whatever it takes to save the lives of individuals in our city,” he continued. “That's exactly what needs to be done.”

“So if bringing in the Feds, bringing in the military or whoever to help us to make sure that we can get rid of this violence, I’m all for it, whatever it takes,” he went on to say.

Brooks also pointed out that “unfortunately people are going to leave and move out of the city because they just can't take the risk of allowing their children to be shot and killed.”