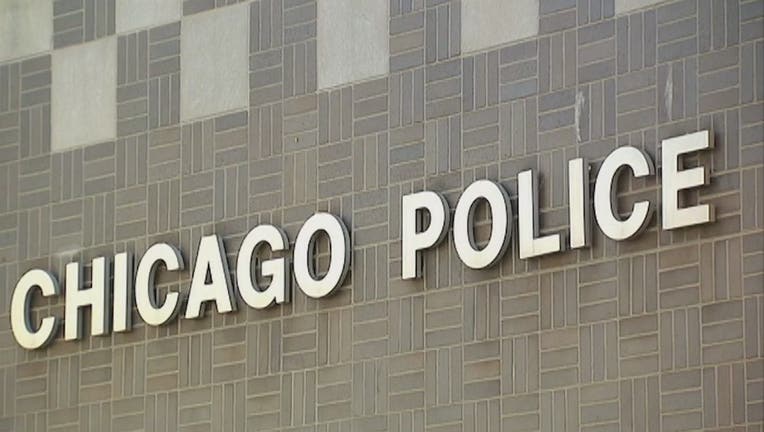 CHICAGO - Chicago police Interim Supt. Charlie Beck announced major structural changes to the police department on Thursday, including moving some detectives from their regional offices to the city’s 22 police districts.

“This reorganization is about placing the maximum level of police resources closest to the communities that we serve,” Beck said in a statement.

The new organization chart for the Chicago Police Department “is very similar to [those] two entities that I think are successful,” Beck told the Sun-Times.

Beck was the police chief in L.A. from 2009 to 2018, and said he never intended to maintain the status quo in Chicago when he took the interim position late last year.

Other changes to CPD includes creating its first counterterrorism bureau.