Loop stabbing suspect believed to be behind more attacks

Loop residents talk about how they are terrified and outraged after a recent stabbings in the area.

CHICAGO - A person of interest in the fatal stabbing of a Maryland grad student in the Loop over the weekend was taken into custody Thursday by Chicago police.

Anat Kimchi, 31, was walking in the 400 block of South Wacker Drive about 4 p.m. Saturday when a man stabbed her in the back, according to police. She was pronounced dead at Northwestern Memorial Hospital. 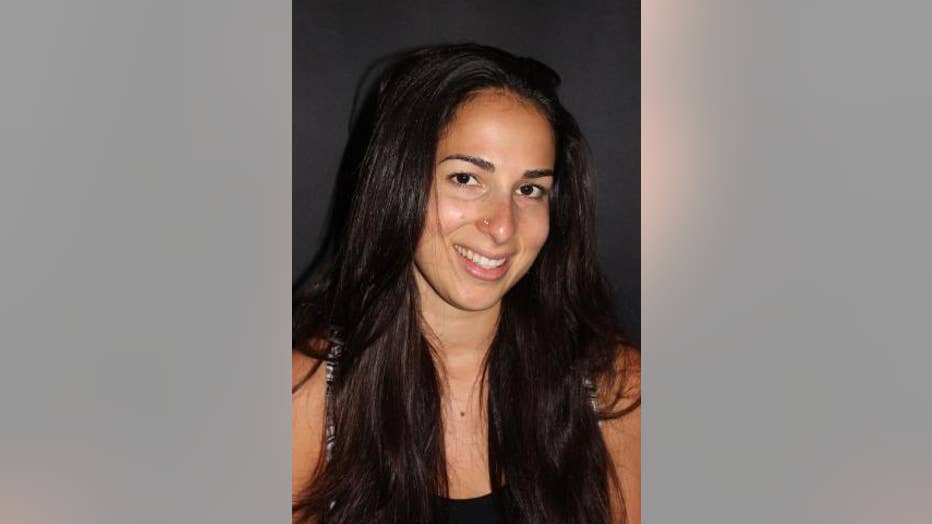 Kimchi had been working on her doctoral degree in criminology and criminal justice at the University of Maryland. Her family said she was in Chicago visiting friends.

Police say the same man attacked two other women earlier this month, approaching them from behind and hitting them with an unknown object. The attacks occurred:

"We know who he is. We’ve got good film of him. We believe he’s a homeless individual," Lightfoot said. "It’s awful. No question about it."

But at a later news conference, Chief of Detectives Brendan Deenihan stopped short of saying investigators know who the attacker is. "We are seeking the identity and the eventual arrest of the person who stabbed that female," he said.

He declined to comment further, other than to say investigators have video of the attack and a witness who is cooperating.

"It’s been a lot, we’re terrified, my friends and I. We’re so scared of going outside," Jazinth Gajjala said.