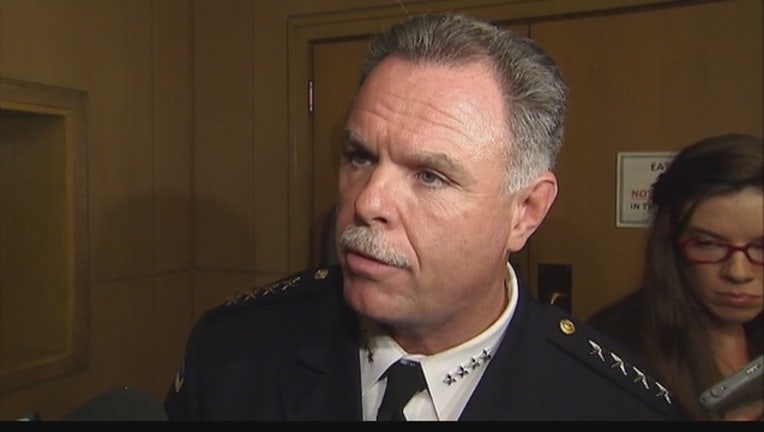 CHICAGO (AP) — The Chicago Police Department is making a push to increase the number of minorities on the force as it announces it will administer the first police exam since 2013.

At a Monday news conference, Police Superintendent Garry McCarthy says the number of African Americans and Hispanics on the force is not as high as he'd like — particularly in the department's upper ranks.

To find more minority applicants before the next exam in February, the department is launching an advertising campaign aimed at minorities. Also, officers will be dispatched to churches, schools and community events to talk to people about applying.

The department has just under 13,000 officers and supervisors and spokesman Anthony Guglielmi says the new officers will take the spots of those 300 officers who retire every year.