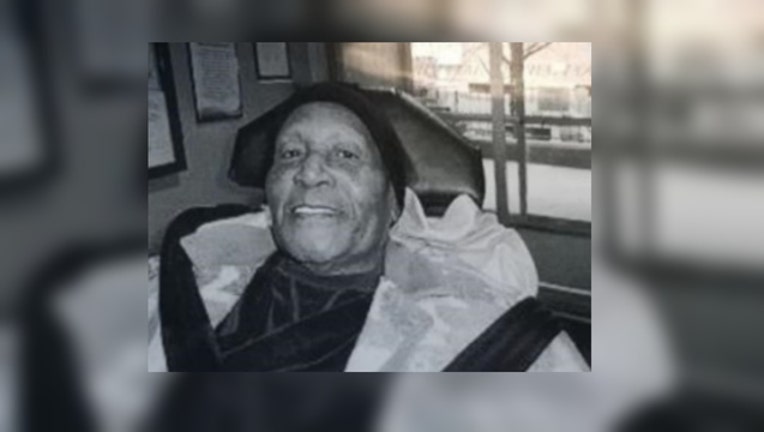 CHICAGO (Sun-Times Media Wire) - Police are looking for an 85-year-old woman missing from the Near North Side.

Hattie Jones has been missing since Saturday morning from the 100 block of West Elm Street, according to Chicago Police.

Jones is described as a 5-foot-6 black woman weighing about 180 pounds with black and gray hair. She uses a rolling walker, police said.

She was last seen wearing a navy blue knitted sweater with green flowers on the neckline and light blue, black and white pants with a circular pattern on them. She was wearing a medical bracelet and a ring, police said.

Anyone with information is asked to contact Area North Special Victims Unit detectives (312) 744-8266.