The two victims were shot and wounded by stray bullets in the 100 block of North Wabash at about 4:57 p.m. Sunday.

The two victims were shot and wounded by stray bullets in the 100 block of North Wabash at about 4:57 p.m. Sunday.

The victims, 27 and 55 — described by Chief of Detectives Brendan Deenihan as "unintended targets" — were shot in an alley on the block.

Both victims were taken to Northwestern Memorial Hospital in fair condition, police said. Neither saw the shooter, who later ditched his jacket near the State/Lake Red Line stop, according to a police report.

The shooting apparently stemmed from a drug deal between two groups of people at a nearby Taco Bell, police said. An argument broke out and someone "implied a weapon" and robbed the others.

Both groups then ran south before the shooter opened fire, according to police, who said he may have been part of the group that was robbed.

Officers responded and found a shooting scene that extended into the alley in the first block of Benton Place, according to police reports. 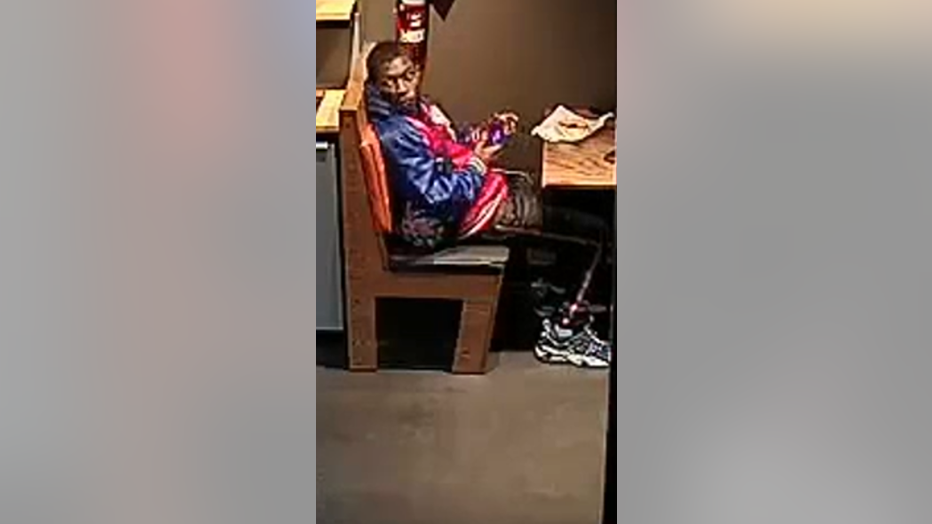 Two stagehands who said they worked at the Nederlander told police they were walking east on Benton as two people were being chased the other way through the alley. One of the stagehands reported seeing someone fire at the two several times while running after them.

The other stagehand, a 55-year-old man from Elmhurst, was struck in the right ear, according to the reports. He told officers he was had just left the Chicago Theatre when he saw "a group of kids running" and he was shot. 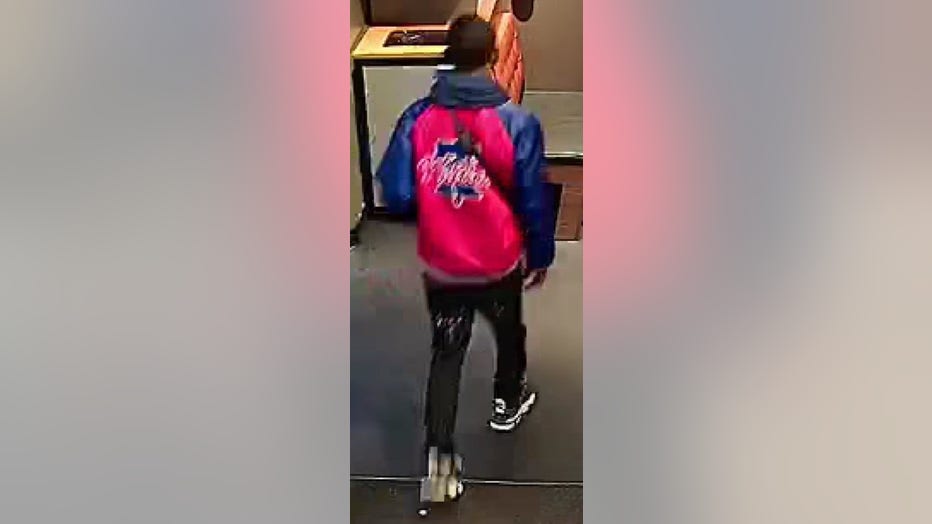 A bartender from the Chicago Theatre told officers that he saw three males running through the alley when he heard a pair of "pops" and hid between trash cans, according to the reports. He then saw someone fire a handgun twice.

The second gunshot victim, a 27-year-old man from Gold Coast, was found with a wound to the hand, the reports state. He told officers he was walking with his girlfriend when he was struck. 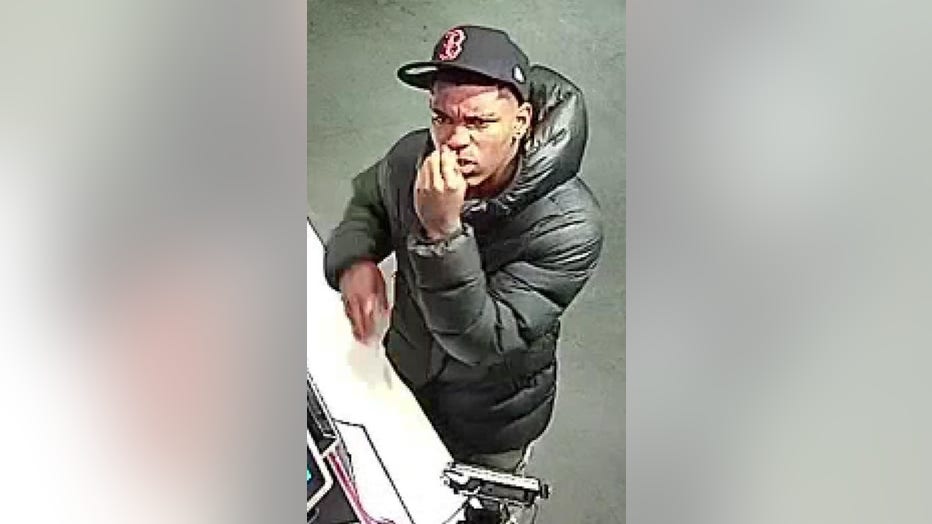 The crime scene was located just a couple hundred feet from the Chicago Theatre, where people were arriving for the "Letterkenny Live" comedy show. The show, which is not affiliated with Broadway in Chicago, went on as scheduled Sunday night.

The offenders are described as male Black(s) wearing blue, red and white "Phillies" jacket and a Boston Red Sox hat, a black puffy jacket with a hood and light tattered jeans.

Anyone with information is asked to call Area Three detectives at (312) 744-8263. Anonymous tips can be submitted to www.cpdtip.com.