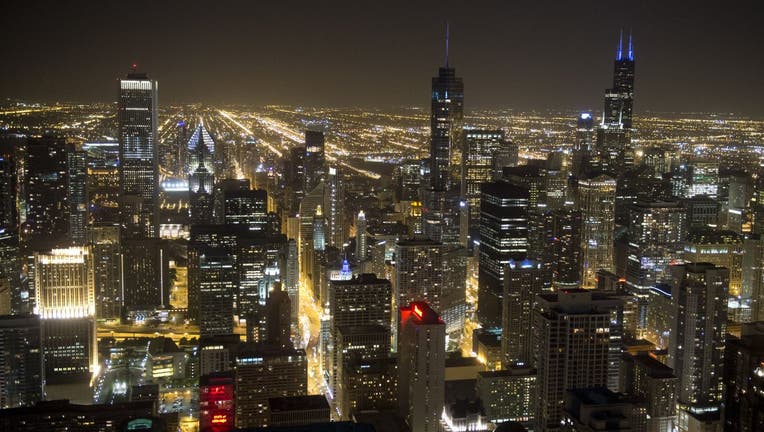 CHICAGO - Chicago police say they are keeping watch for signs of any threats following a Christmas Day explosion in downtown Nashville, Tennessee.

The explosion, which authorities called intentional, reportedly came from a parked recreational vehicle that played a recording shortly before the blast occurred, warning that a bomb would detonate in 15 minutes.

Three people were injured and several buildings in the area were damaged.

Chicago police said that while there does not appear to be an immediate threat to the city, they are staying alert in the wake of the explosion.

"The Chicago Police Department is closely monitoring the reported vehicle explosion in Nashville and will maintain the appropriate level of readiness here in Chicago," CPD said in a statement. "We have no actionable intelligence of any threat to Chicago, but we will remain diligent across the city."

While the motivation for the explosion was not immediately clear Friday afternoon, it is common practice for CPD to operate in a state of heightened vigilance following attacks in other cities.

The FBI is leading the investigation in Nashville.