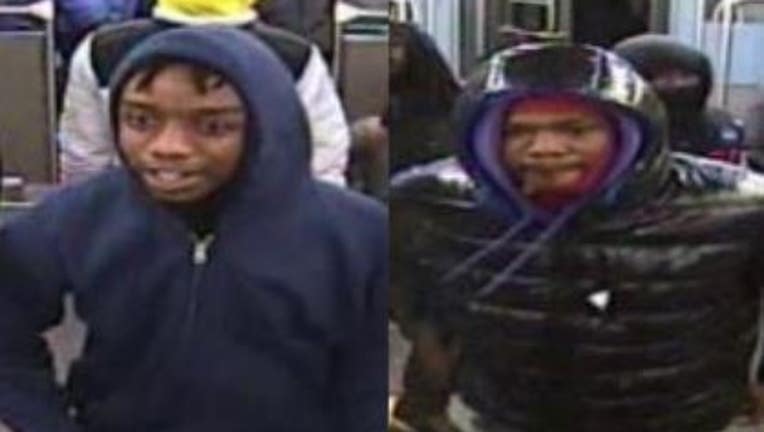 CHICAGO - Chicago police are searching for two suspects who are accused of robbing one victim and physically attacking another one on a CTA Red Line train in the Loop Sunday.

The incident took place on a train near 230 S. State Street.

At about 9:03 p.m., the two suspects approached the victims on the train and forcibly took one victim's purse and physically attacked another victim. 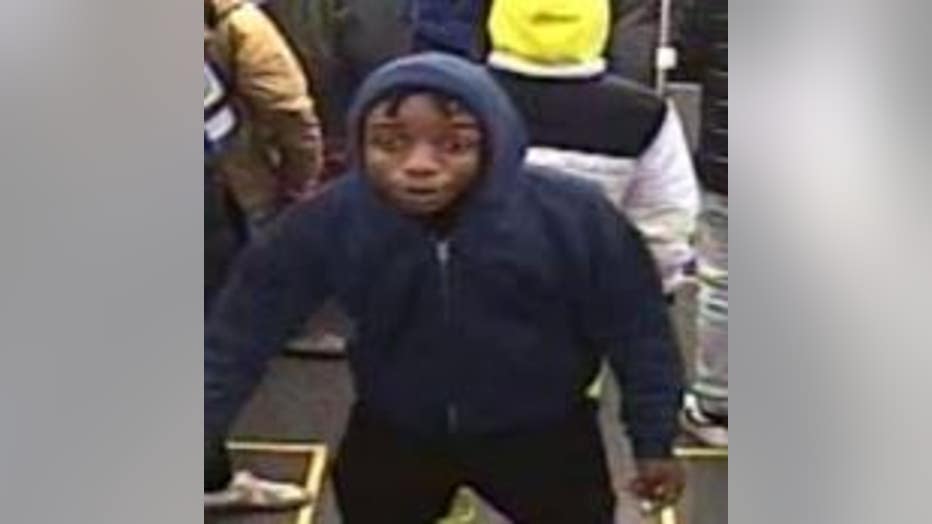 One offender is described as an African-American male, 17 to 19-years-old, wearing a navy blue hooded sweatshirt and dark pants.

The second offender is described as an African-American male about 20 to 30-year-old, wearing a black shiny puffy jacket and a purple colored hooded sweatshirt. 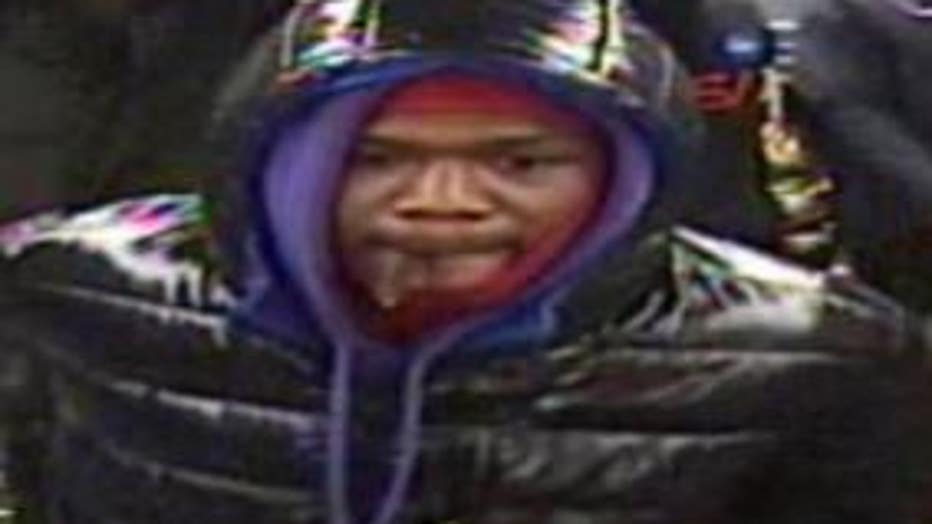 If anyone has information about this incident, you are asked to call the Bureau of Detectives – Mass Transit at (773) 620-5873.

Anonymous tips can be submitted to CPDTIP.com