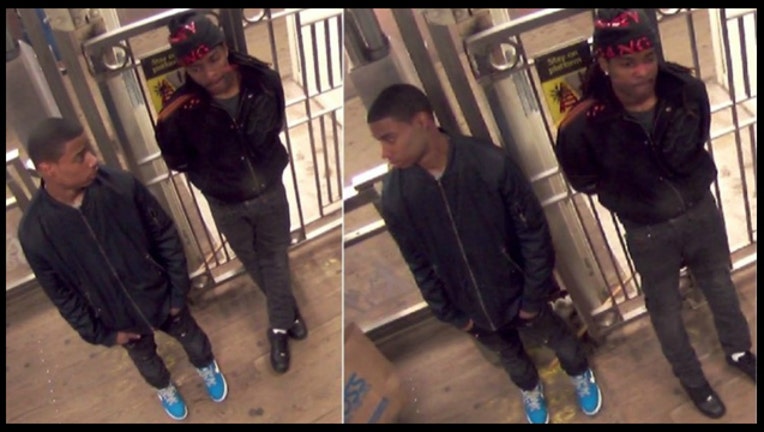 SUN-TIMES MEDIA WIRE - Police are searching for two suspects who stole cellphones from commuters on a Green Line train Saturday night in the Loop.

The train pulled into at the station in the 100 block of North Wabash about 7 p.m. and the suspects got on the train, stole cellphones from victim’s hands and ran away, according to the community alert from Area Central detectives.

The suspects were described as two black males between 17 and 25 years old, 5-foot-7 and 6-foot, 140 to 175 pounds with medium complexions, police said.