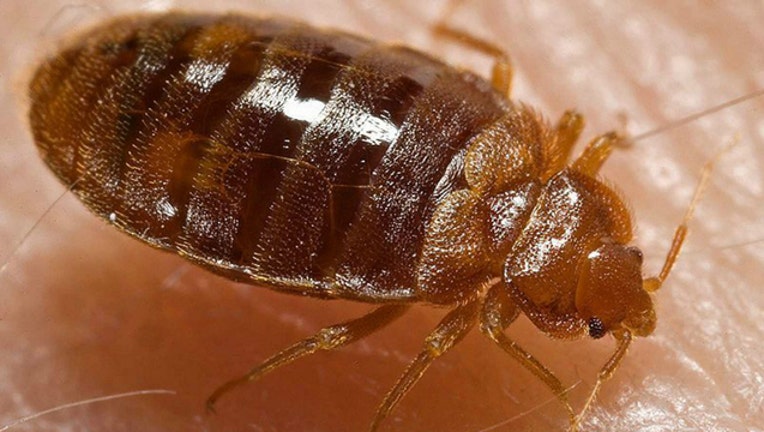 BALTIMORE (AP) - Baltimore has earned a buggy distinction for the second year in a row.

The Baltimore Sun reports that the pest control company Orkin has named Baltimore the No. 1 city for bed bugs again this year.

The company based its rankings on where it performed the most bed bug treatments from December 2016 to November 2017 in residential and commercial locations.

Information from: The Baltimore Sun, http://www.baltimoresun.com