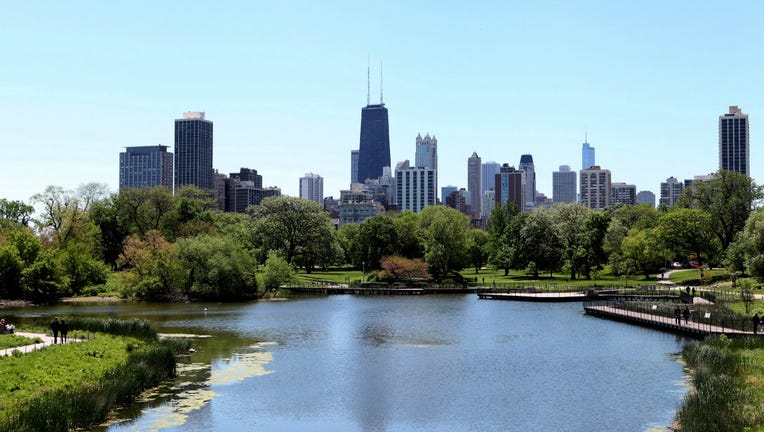 The John Hancock Center, and partial view of the Chicago Skyline looking South, as photographed from atop the Lincoln Park Zoo Lagoon, in Chicago, Illinois on MAY 24, 2013. (Raymond Boyd/Getty Images / Getty Images)

CHICAGO - The value of Chicago’s commercial real estate was the worst of all major metropolitan areas over the past year, even falling behind crisis-stricken Hong Kong’s property market.

The prices of office buildings, apartment properties, retail centers and industrial real estate in Chicago fell by 4.1 percent over the past year, according to Real Capital Analytics data, first reported by The Wall Street Journal. 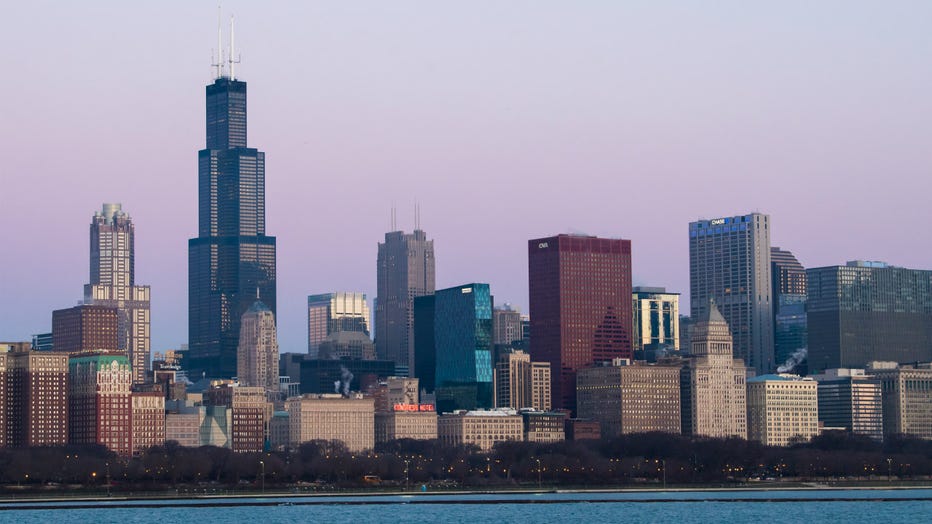 In Hong Kong, prices tumbled 2.6 percent this year amid six months of increasingly violent pro-democracy protests that pushed the Asian financial hub into a recession.

GET FOX 32 ON THE GO BY CLICKING HERE

Tax-hike fears and weaker-than-expected growth contributed to the lackluster housing market. Chicago has a major pension deficit, which could force the city to raise property or income taxes in the coming years. According to a report from real estate research firm Green Street Advisors, Chicago has one of the highest property taxes in the country.

"The results are most dire for Chicago...where fiscal death spirals, in which higher taxes lead to outmigration and yet higher taxes, are realistic scenarios," analysts wrote in the report.