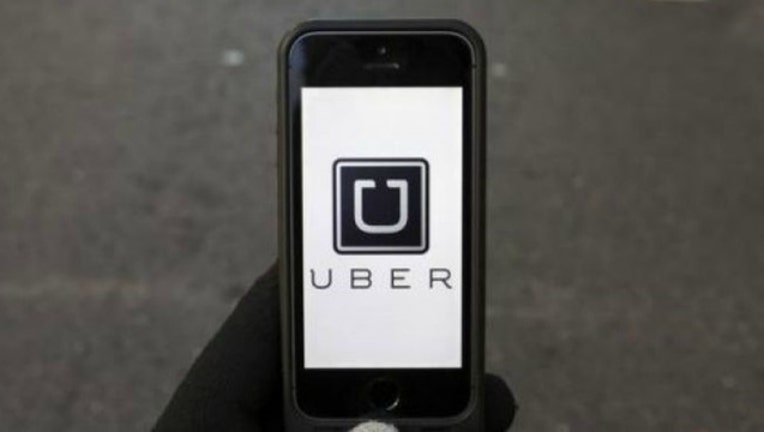 CHICAGO (AP) - After weeks of debate, Chicago's City Council approved compromise measures Wednesday placing at least some restrictions on two ventures at the core of the sharing economy, ride-hailing services like Uber and Lyft and short-term rental companies like Airbnb.

"This is the Jetsons. We're not going back to the Flintstones," Alderman Joe Moreno said in urging his colleagues to recognize times of have changed and embrace the rental compromise, which addresses complaints that online platforms like Airbnb are turning residential buildings into virtual hotels and party hotspots.

In a separate measure, aldermen approved licensing regulations for ride-hailing services after the member who crafted the rules dropped an insistence on fingerprint background checks.

Both measures passed after months of debate and intense lobbying against tougher restrictions by the companies. The pushback forced compromises in both cases.

Alderman Anthony Beale's original ride-sharing proposal would have required drivers to be fingerprinted as part of criminal background checks, just like traditional taxi drivers. Critics said the companies already carry out background checks and the extra requirements would discourage or unfairly bar many from becoming drivers. Mayor Rahm Emanuel was among those opposed to tougher rules on ride-hailing services, which had threatened to pull out of the city if the fingerprinting provision wasn't scrapped.

Beale agreed to delay fingerprinting for at least six months to allow more time to study that requirement. But he promised to press for it again if a task force determines fingerprinting is needed, even if it forces Uber and Lyft out of Chicago.

"So leave if you want," he shouted in the council chamber as representatives for the companies looked on from the gallery. "But we're going to do the right thing."

The new regulations also require drivers to take a one-day course that can be completed online to get a chauffeur's license.

The compromise failed to satisfy the taxi industry, which argues that ride-hailing companies operate with an unfair advantage because they're not subjected to the same level of regulation.

Uber and Lyft are fighting similar requirements in other U.S. cities, arguing that tough restrictions could kill a venture that provides jobs and transportation in areas where traditional taxis are scarce. Both companies suspended services in Austin, Texas, last month after voters decided against overturning city requirements that include fingerprinting the drivers.

Emanuel's office said the regulations on short-term rentals are the first in the nation to require companies to regularly share data on rental listings with the city so it can check if they comply with the law. It also imposes new licensing fees to fund enforcement of the rules and services for the homeless, and sets up a complaint hotline.

Opponents argued the rules still fall short of protecting homeowners who say Airbnb has altered the character of their neighborhoods.