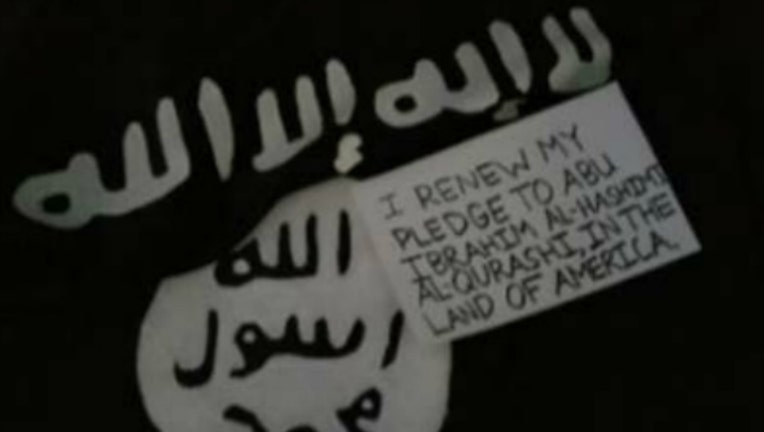 CHICAGO - A Chicago college student pleaded not guilty Tuesday to a terrorism charge accusing him of writing computer code that could help Islamic State bypass programs designed to block the movement's propaganda from social media.

Thomas Osadzinski, a 20-year-old DePaul University student, appeared calm at his brief arraignment in U.S. District Court in Chicago. He was shackled at his ankles and wore orange jail garb.

Osadzinski, who was born in the Chicago suburb of Park Ridge, was arrested in November in an FBI sting during which agents posed as IS sympathizers. He was denied bond and remains jailed pending trial.

The federal complaint says Osadzinski boasted in communications about his computer skills and ability to speak Arabic. He also allegedly bragged that he would use a gun and explosives to elude authorities if need be.

The computer script Osadzinski wrote could make the group's propaganda more easily accessed and disseminated, according to the complaint.

A status hearing in the case is set for Jan. 7.