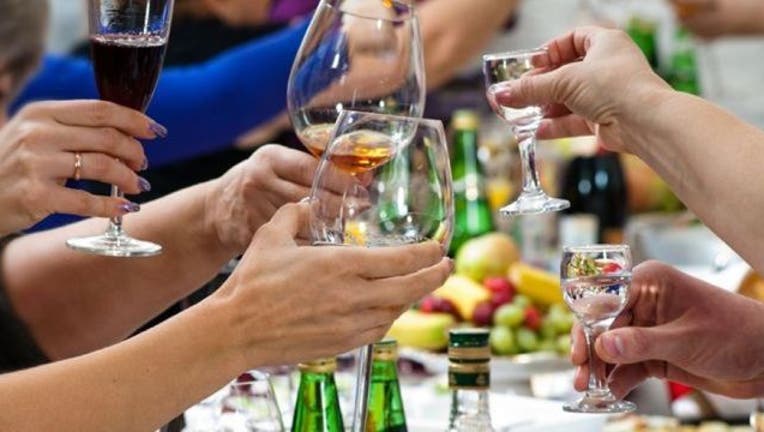 The City Council approved keeping the list earlier this week as part of an overhaul to city liquor laws. Aurora is roughly 40 miles west of Chicago.

Police say the goal is public safety. Those on the list won't be able to purchase liquor in Aurora and local businesses are expected to comply.

Authorities say they got the idea from Madison, Wisconsin, which has a similar policy.