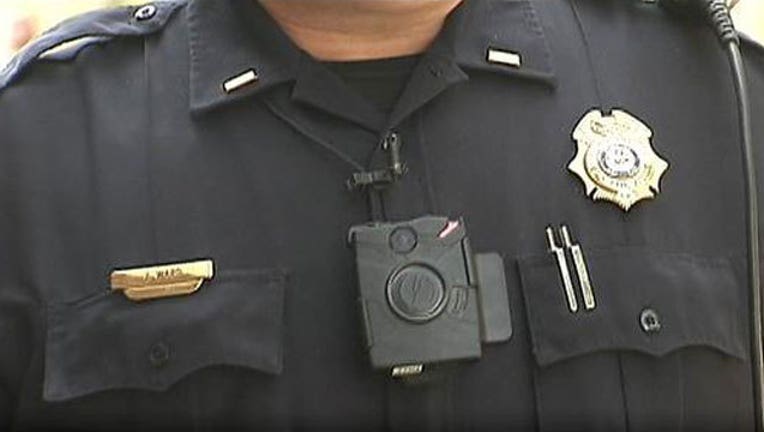 U.S. Sen. Dick Durbin said the grant will be divided between the cities of Chicago and Elgin and the Lake County Sheriff's Department. The bulk of the money — $1 million — will go to Chicago.

The funds come from the U.S. Department of Justice's Body-Worn Camera Pilot Implementation Program, a $20 million initiative announced in May.

Durbin says nearly 300 law enforcement agencies from 42 states requested money from the program. He says the U.S. must ensure police have the best possible tools to do their jobs and protect the communities they serve.

Lake County Undersheriff Raymond Rose says deputies and the public will benefit from the grant.