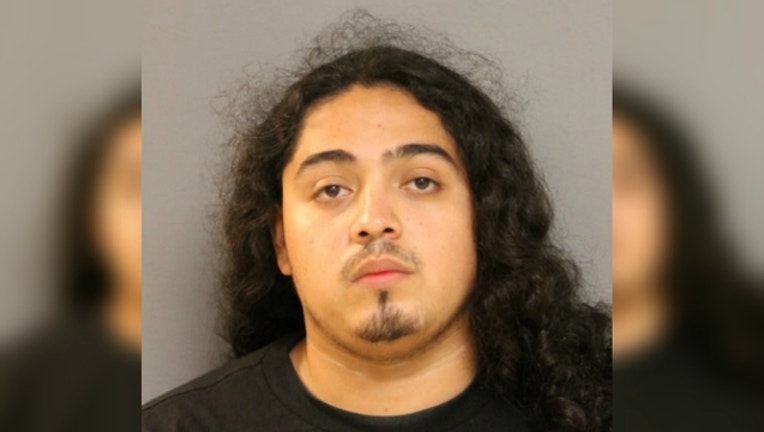 Attorneys gave opening statements Tuesday in Ernesto Godinez's trial stemming from the May 2018 attack on Kevin Crump. He and other agents were installing tracking devices on cars belonging to suspected gang members.

Assistant U.S. Attorney Kavitha Babu says surveillance video shows the 29-year-old Godinez leaving his home minutes before the attack. She said Godinez later fired five rounds from a gangway and ran back to his home. Godinez was arrested three days after the shooting.

In his opening remarks, defense attorney Lawrence Hyman said while Godinez is in a gang, no direct evidence links him to the agent's shooting.