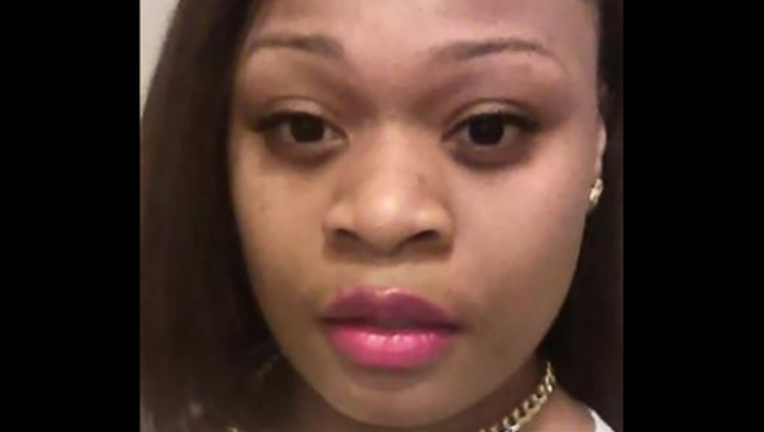 CHICAGO (Sun-Times Media Wire) - A 21-year-old woman was reported missing Wednesday from the Uptown neighborhood on the North Side.

Camiery Poole was missing from 1200 block of West Lawrence, according to Chicago police. She is believed to be with her 3-month-old and 18-month-old daughters.

Poole was last seen Sunday in the 3400 block of West Lawrence in the Albany Park neighborhood, police said. She was wearing a white shirt, gray sweatpants and white shoes. Poole was described as black, about 5-foot-8 and 180 pounds with black hair and brown eyes.