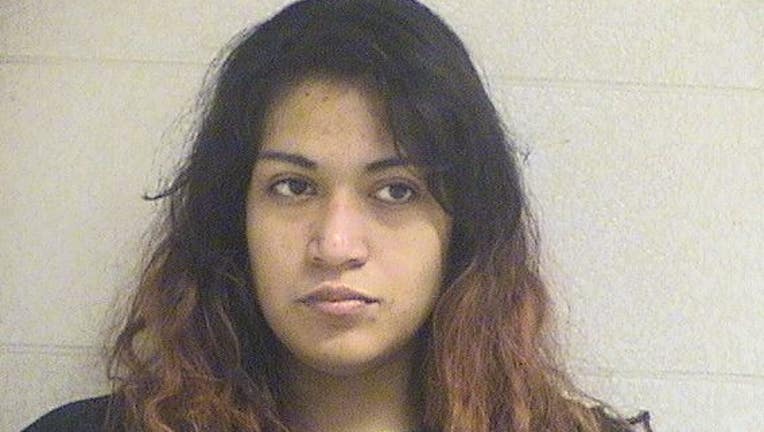 NORTHBROOK, Ill. - A Chicago woman was arrested Wednesday morning after police found a large amount of stolen mail, fake IDs and a controlled substance during a traffic stop in Northbrook.

They also recovered from her car fraudulent IDs, a large amount of stolen mail and a controlled substance, officials said.

The recovered mail was given to the United States Postal Inspector for inspection.