ELMHURST - A Chicago woman has been charged after allegedly fatally shooting a man outside of an Elmhurst bar last month.

Robin Thornton, 34, was arrested on April 21 in Chicago and charged with first-degree murder.

On Friday, March 26, Cook County Sheriff's Police were called to Galway Bar and Grill after being notified that someone was shot in the parking lot.

The victim, 28-year-old Dominique Bynum, was shot in the chest area and transported to an area hospital, where he was later pronounced dead, authorities said.

During the investigation, authorities learned that two groups began fighting in the bar and had to be separated.

The fight then continued on in the parking lot. 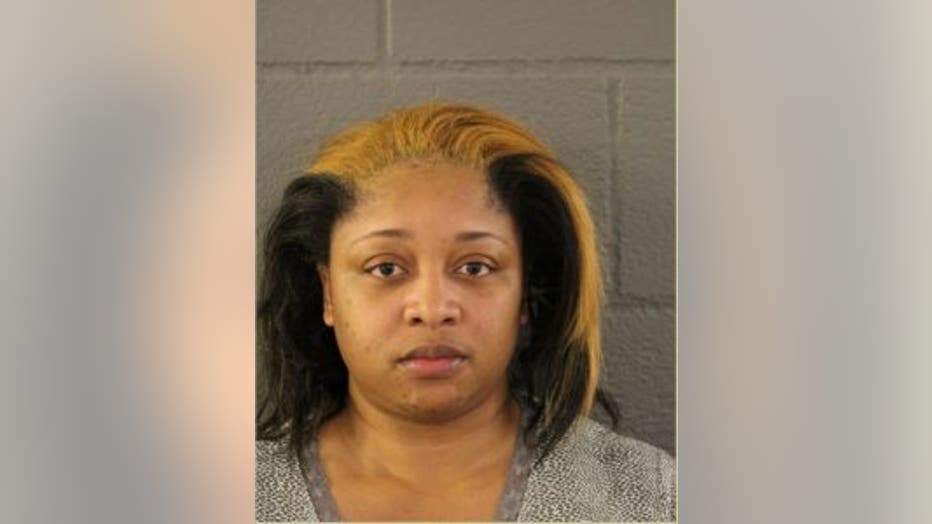 Police say a woman could be seen on surveillance video pulling a firearm out of her waistband. The suspects then fled the scene in a vehicle.

Police say they recovered a firearm at Thornton's residence that matched the caliber and shell casings of the scene.

Thornton was expected in bond court this weekend.