CHICAGO - Bond was set Tuesday for a Chicago woman who is accused of driving drunk when she crashed her vehicle which killed her infant son.

After an investigation, troopers learned that a piece of a stopped truck was partially blocking a lane of traffic and that vehicles were slowly passing the object by moving onto the shoulder.

However, when 26-year-old Alexus Sigle approached the obstruction, she allegedly did not slow down and instead slammed on her brakes and turned her vehicle sharply to avoid the object.

Prosecutors say Sigle then lost control of her vehicle and crossed all lanes of traffic before crashing into a concrete barrier. 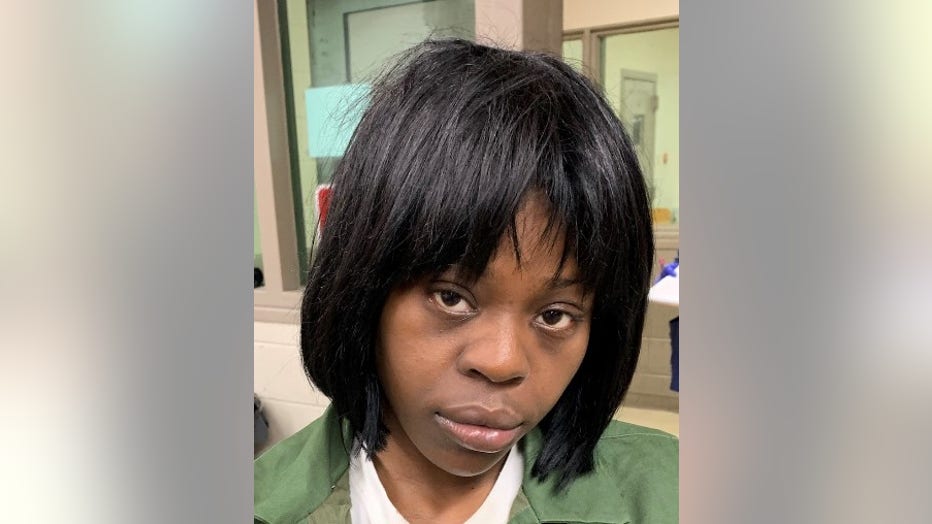 The occupants of the vehicle, which included six children under the age of 7-years-old, were hospitalized following the crash, prosecutors said.

Sigle's 5-month-old son, who was allegedly not secured in the vehicle, was pronounced dead at the hospital.

"It is alleged that after she had been drinking, Alexus Sigle got behind the wheel of a car with seven passengers, six of whom were minors and were allegedly not properly secured in the vehicle," DuPage County State’s Attorney Robert B. Berlin said in a statement. "That decision however, proved to be fatal to her five-month-old infant son whose short life has now been reduced to a drunk driving statistic. I offer my sincerest condolences to the family of the victim."