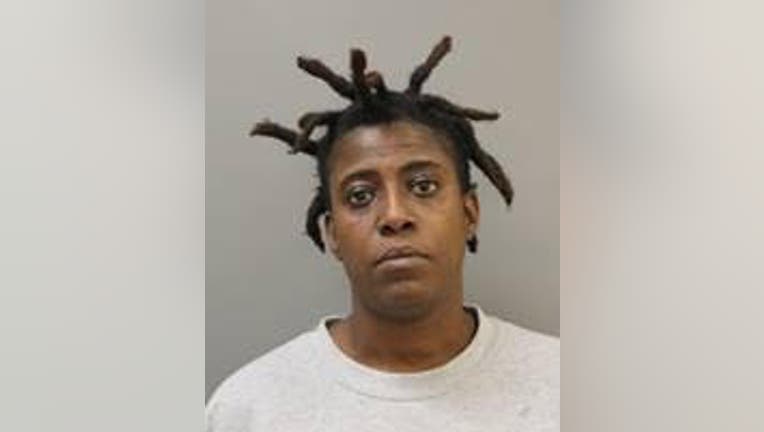 CHICAGO - A 45-year-old Chicago woman allegedly fired shots at another woman’s car last week during a road rage incident on I-57 in the south suburbs.

Syreeta Baker was driving south on the expressway about 5:30 a.m. Oct. 15 at I-80 when she fired a gun, Illinois State Police said in a statement.

Troopers were called to a nearby gas station and spoke with the woman in the other car, state police said. She was uninjured.

Baker was arrested the next day and ordered held on $20,000 on charges of aggravated discharge of a firearm and aggravated unlawful use of a weapon.