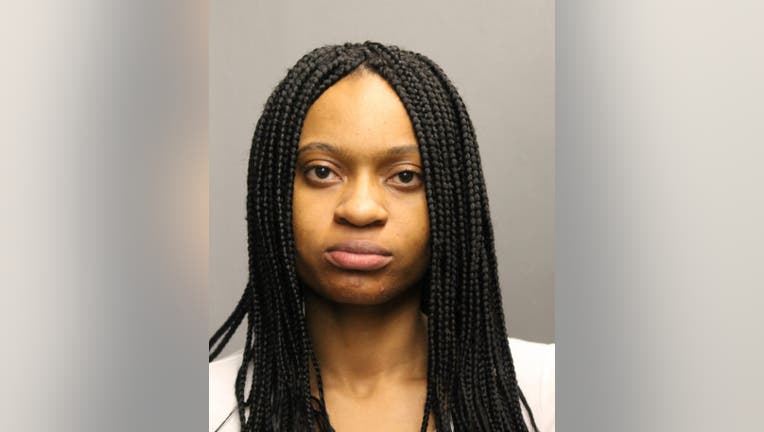 CHICAGO - A 34-year-old woman is facing charges after allegedly shooting a man in front of children Tuesday in the West Rogers Park neighborhood.

He was taken to St. Francis Hospital where he was listed in good condition, police said.

Tolbert also shot at a 27-year-old man but he was not struck, police said. She was arrested minutes after the shooting, police said. A gun was recovered from the scene, according to CPD.

Police said the incident appeared to be domestic-related.

She was charged with three counts of attempted first-degree murder and aggravated battery with a deadly weapon.

Tolbert is due in bond court Friday.