Around 5:30 p.m. on August 19, 2021, an Illinois State Police trooper who was on routine patrol at the James R. Thompson Center was alerted that a police memorial honoring fallen Chicago Police Officer Ella French had been vandalized.

The memorial – which featured a photo of French – had been torn down, crumpled and discarded in a trash can at a nearby CTA ‘L’ platform. 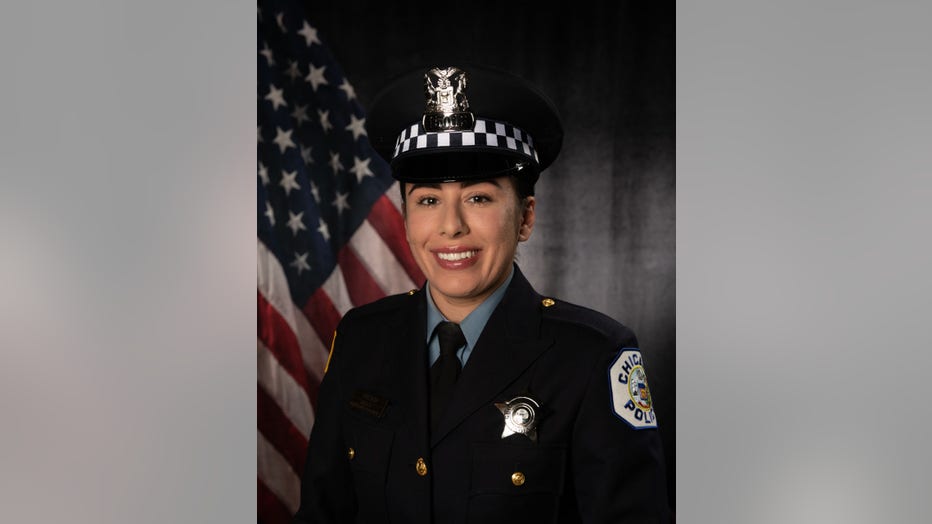 After an investigation was conducted, Illinois State Police agents obtained an arrest warrant on Feb. 9 against 26-year-old Anna N. Kochakian.

She was taken into custody at her Chicago home around 10 a.m. 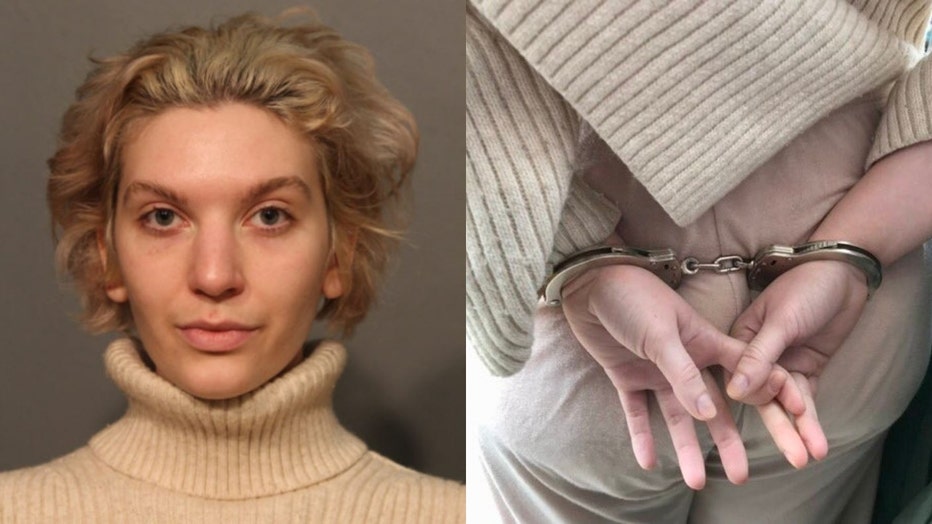 Kochakian was handcuffed by Chicago police officers using the cuffs that belong to Officer French’s partner, Officer Carlos Yanez Jr., who was also shot during the same traffic stop where French was killed. 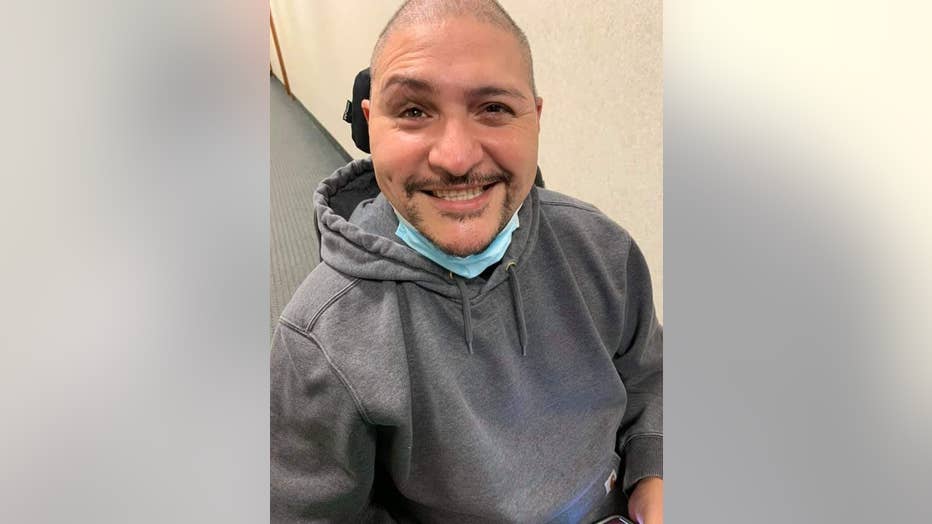 Kochakian was charged with criminal damage to property and is expected to appear in court for a bond hearing Thursday, state police said.

French, 29, was fatally shot and Yanez critically wounded after they pulled over an SUV with expired plates at 63rd Street and Bell Avenue on Aug. 7.

Two brothers, Emonte Morgan, 21, and Eric Morgan, 22, have been charged with several felonies, including murder and attempted murder in the shooting.