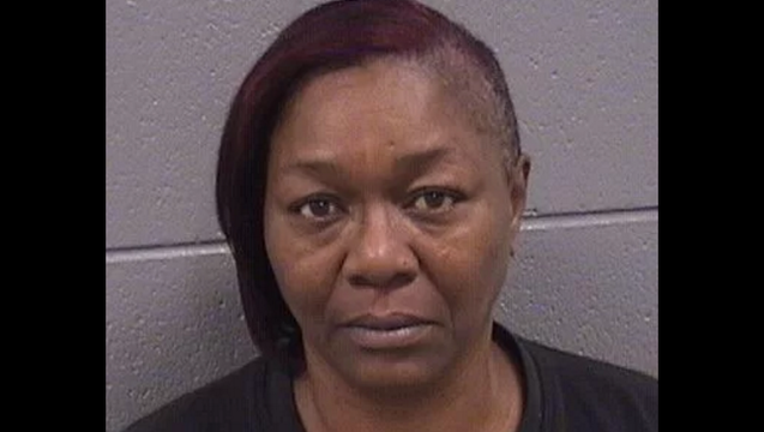 CHICAGO (Sun-Times Media Wire) - A West Side woman was sentenced to a year behind bars Thursday for kicking a Cook County Sheriff’s deputy in the shin at the Leighton Criminal Courthouse.

Tina Silas faced a mandatory minimum six-year sentence because of her previous convictions for violent crimes committed decades ago, according to her attorney, Jeffrey Neslund.

Silas kicked the officer in November 2013 when she was at the courthouse for a case involving her son.

Silas was convicted in the matter last year.

It was her third Class 2 felony.

Under Illinois law, the judge, at the time, had no option but to sentence her to a half dozen years in prison. But Neslund pushed to have the lengthy sentenced reduced.

Given the time Silas has already served, she could be out of prison in two months.