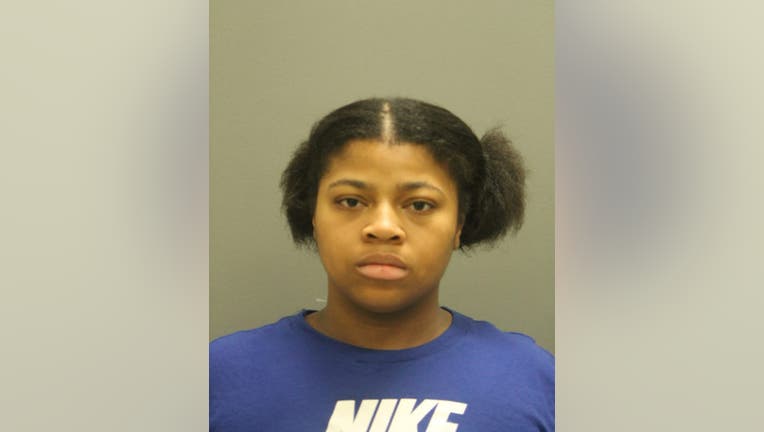 CHICAGO - A Chicago woman has been charged with shooting and injuring a 12-year-old girl last month in Calumet Heights.

On Nov. 13, Pratt allegedly shot and injured the girl in the 8900 block of S. South Chicago Avenue.

She was arrested Friday and placed into custody.