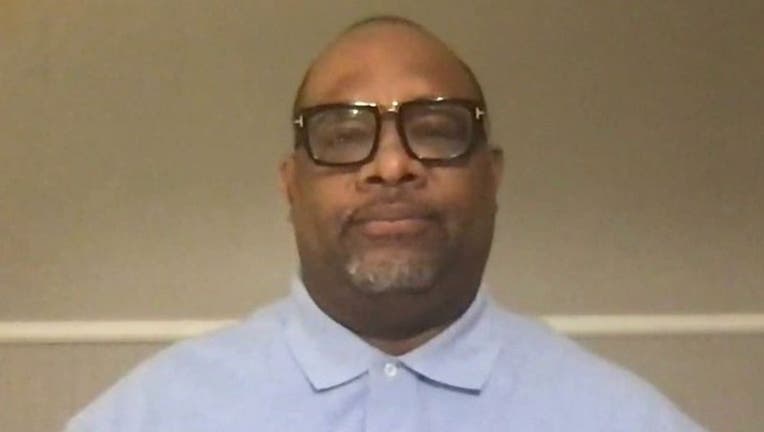 “Spending $66 million and $1.7 million for a patient is a very unfortunate thing, especially when we have areas on the south side and west side of Chicago that are impoverished and dealing with their own health issues that need resources,” the CEO of Project H.O.O.D. told "Fox & Friends."

Brooks said that though Chicago’s impoverished areas are being neglected, they face a “health crisis every single day.” 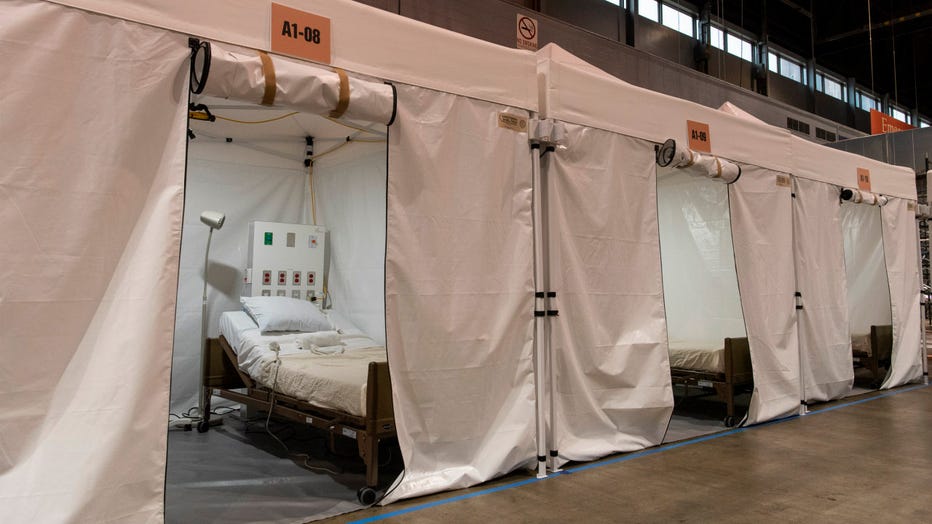 “But, we see taxpayer money being spent and not used properly. $66 million and $1.7 million per patient is a lot of funding,” Brooks said, commenting on the city spending $66 million on an emergency hospital that only treated 38 COVID-19 patients.

According to Chicago Sun-Times, the federal government covered 75 percent of the costs, while the city denied that the money was spent in "vain." 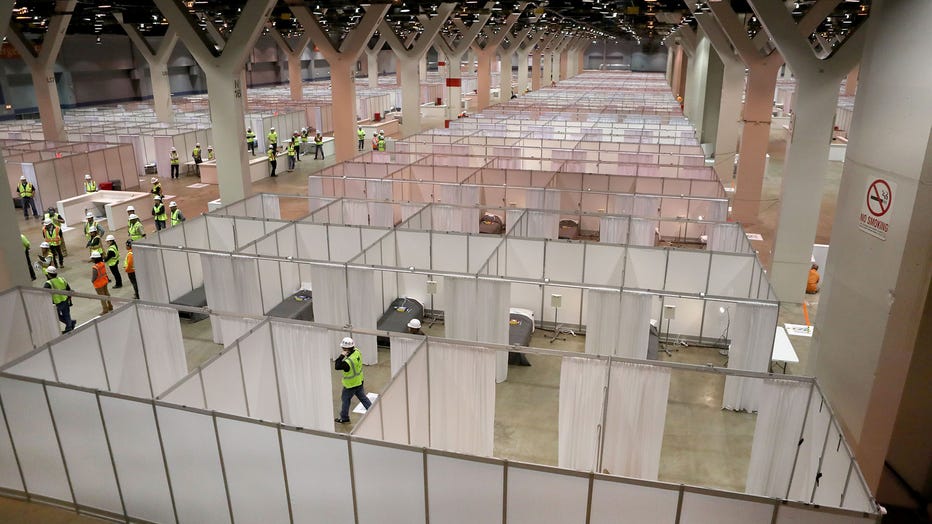 The rules, effective Tuesday, include limiting meetings and social events to the lesser of 25 people or 25% of overall room capacity and closing bars and casinos at 11 p.m. Illinois reported 1,562 new confirmed cases and 18 deaths Sunday. Overall, there’s been 206,081 confirmed cases and 7,744 deaths.

Brooks said “funding is so needed” to address the south side of Chicago’s several health issues and violence.