CHICAGO (FOX 32 News) - A flurry of activity in Grant Park Friday as Chicago gets ready to host the NFL Draft for a second year in a row.

There are new additions to Draft Town this year, including a Ferris Wheel and a first-of-its-kind interactive retail space.

The NFL has long been known for event marketing, and a temporary shop is a perfect example as it takes the retail experience to another level.

Just a few years ago when your team drafted a player, you'd have to wait several days to get your hands on merchandise with his name on it. Well, those days are over

Two-hundred-thousand NFL fans are expected to converge downtown beginning this weekend as Chicago plays host to Draft Town for the second consecutive year. Among the main attractions, hall of fame memorabilia featuring Bears’ greats, Lombardi trophies, NFL themed games for young and old, and this year, for the first time, a pop-up shop just across Michigan Avenue that will only be open for draft week.

"Took us about three days to build...a couple days to breakdown...and a really cool retail experience for the customer,” said Alex Dean, who’s the operator of the NFL shop at Draft Town.

What makes the NFL shop at draft unique isn't just its portability. This year, as players are selected across the street at selection square, fans can immediately get their hands on their favorite team's selection within moments after his name is announced at the podium.

"Everything is being customized in real time, so it would only take a couple of minutes...everyone in the store is going to be keeping up on who's choosing who, and what's going on,” said NFL Ambassador Meg Cotiguala.

The shop is also social media savvy. Fans are encouraged to take selfies of themselves and share them with friends and family on Facebook.

"Fans are going to have a chance to really engage with a lot of players both current, draft prospects and legends are going to be both here at the Michigan Avenue store as well as across the street at NFL Shop at the draft in Draft Town,” Cotiguala said.

By the way, on Saturday, Bears guard Kyle Long will be at the NFL shop to kick off draft week. The store's hours vary throughout the week and once again, the store will be packed up and gone at close of business next Sunday. 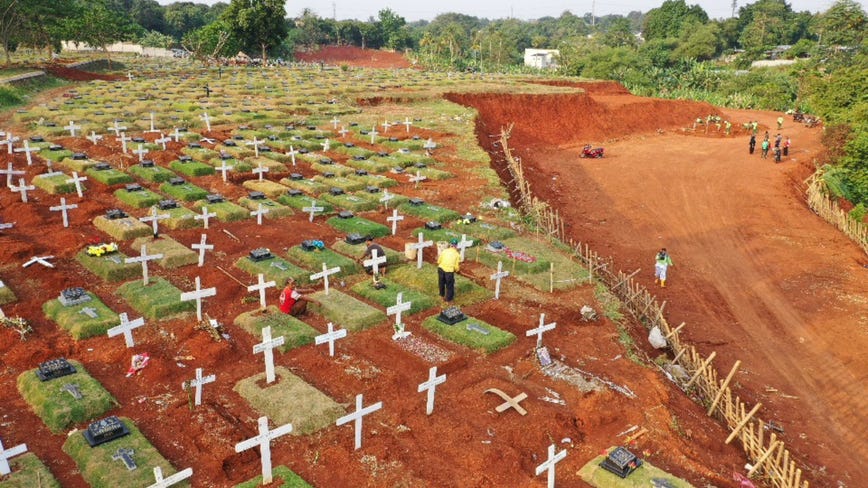