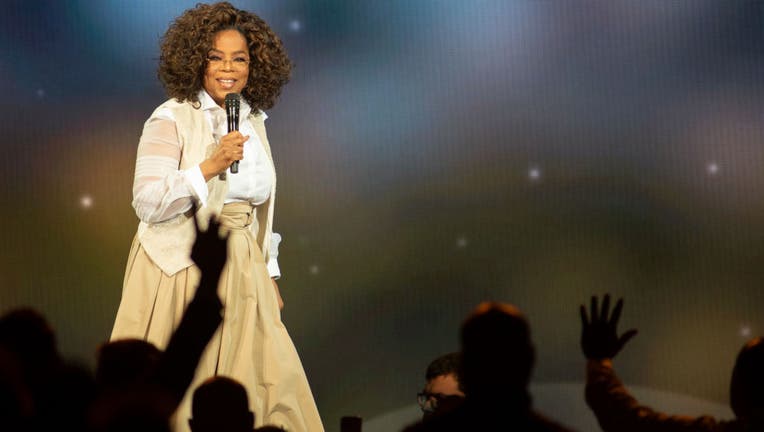 CHICAGO - Chicago’s 2020 graduating high school seniors will be gathering virtually on June 14 for a citywide commencement.

Celebrities such as Oprah Winfrey, “Hamilton” star Miguel Cervantes and “The Voice” contestant Katie Kadan are among many public and sports figures scheduled to appear, the Chicago Tribune reported.

After schools were forced to cancel their traditional graduation ceremonies because of the coronavirus outbreak, city officials sought an alternative to celebrate the achievements of Chicago’s graduating seniors.

“Our graduating seniors have displayed incredible persistence over the past few months and deserve this one-of-a-kind celebration to honor their accomplishments,” CPS CEO Janice Jackson said in a statement. “Though many of them have post secondary plans that will take them all over the country and the world, this virtual graduation truly exemplifies how special it is to grow up in Chicago and graduate from Chicago Public Schools.”

The ceremony, co-created and hosted by the city of Chicago and the investment firm Citadel, is open to all Chicago high school seniors, whether they attend Chicago Public Schools, or charter or private schools.

The ceremony will broadcast live at 1 p.m. on June 14 on major local television and radio stations, and will stream live on the ABC Localish network and on WBEZ.org. CBS 2 plans to air the ceremony later that evening. Live closed captioning will be provided.