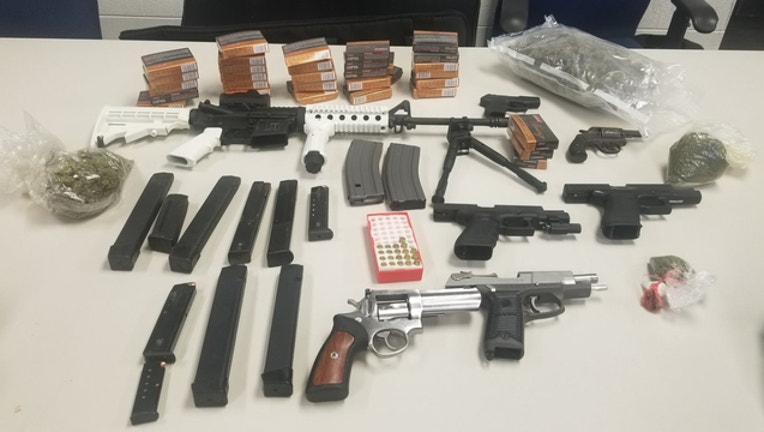 CHICAGO (AP) - Chicago officers seize, on average, one illegal handgun per hour and the proliferation of guns on the streets prompted three police-involved shootings within 30 hours this week, according to the city's police superintendent.

The first shooting occurred Monday evening in the South Shore neighborhood. A 17-year-old male was shot by an officer who said the teen pointed a gun at him. Officers also shot armed men on Tuesday and Wednesday on the city's West Side. A suspect was killed in the incident Tuesday and a 21-year-old suspect was arrested on Wednesday.

Weapons were recovered in all three shootings, according to the police department.

Johnson said some people are brazen in their willingness to confront police.

"We can never understate the national narrative, the anti-police narrative," Johnson said. "That's out there and I think some of these individuals think that, that is going to justify their actions and it just doesn't."