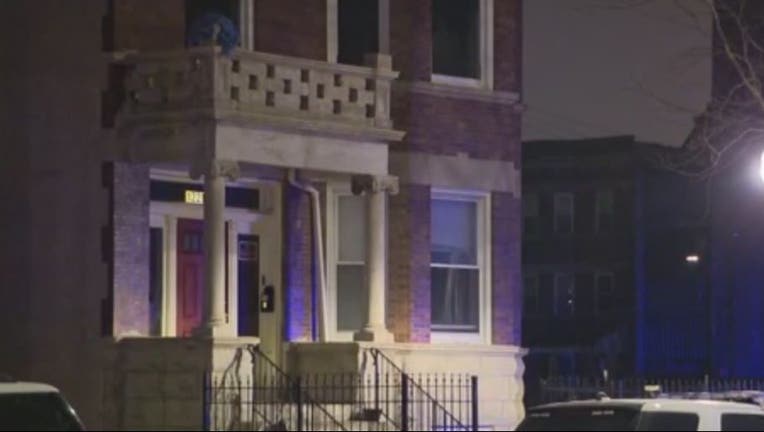 CHICAGO - Several children were rescued from a fire that damaged an apartment building and left 18 residents displaced Friday in Lawndale on the West Side.

The fire was first reported about 4 a.m. in a three-story apartment building in the 1200 block of South Central Park Avenue, according to Chicago Fire Department spokesman Curtis Hudson.

The fire damaged the second-floor unit and the building’s rear porches, Hudson said. It was out by 4:33 a.m. and no injuries were reported.

Firefighters rescued eight children from the building using ladders, including some who lowered themselves out a third-floor window and onto a second-floor landing, according to Hudson.

A total of 10 children and eight adults were displaced as a result of the blaze, Hudson said. A warming bus was brought to the scene and the Illinois Department of Human Services was contacted to help displaced residents find shelter.