The criminals get the cars by targeting drivers who have left their cars running on the street or at gas stations. The cars are then used to commit armed robberies and more carjackings. The next victims are targeted while at ATMs at banks and drive-thrus. 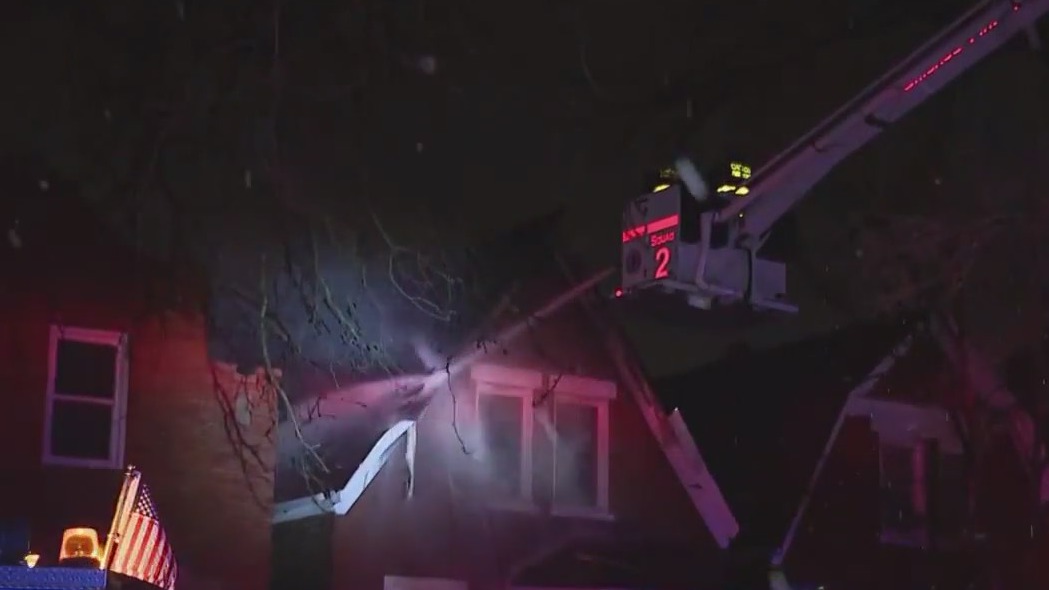 One firefighter was unharmed after the second floor of a home gave way while he was putting out a house fire in North Lawndale. Another fireman suffered minor injuries. No one was inside the home when the fire broke out Thursday morning.

What some call the most joyous day of the year turned into a depressing and cold holiday for seniors at the Chicago Housing Authority's Albany Terrace senior apartment building in South Lawndale.

Four people were transported to the hospital Thursday night after a high amount of carbon monoxide was detected at a West Side residence.

A man was shot multiple times in Chicago's South Lawndale neighborhood on Sunday.

Chicago police are asking for the public's help identifying the driver of a truck involved in a hit-and-run on the city's West Side.

A man robbed a Chicago bank Thursday afternoon on the city's west side. 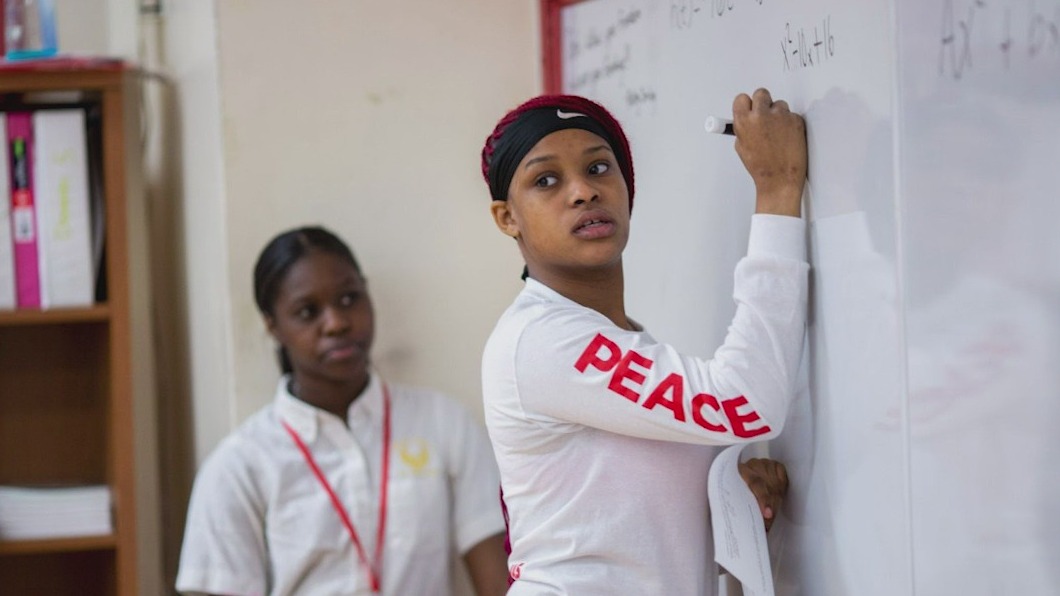 Gerald Smith, Natiya Lyles and Armonie Solomon from North Lawndale College Prep talk about their efforts to provide healing in their community as part of the Peace Warriors program. 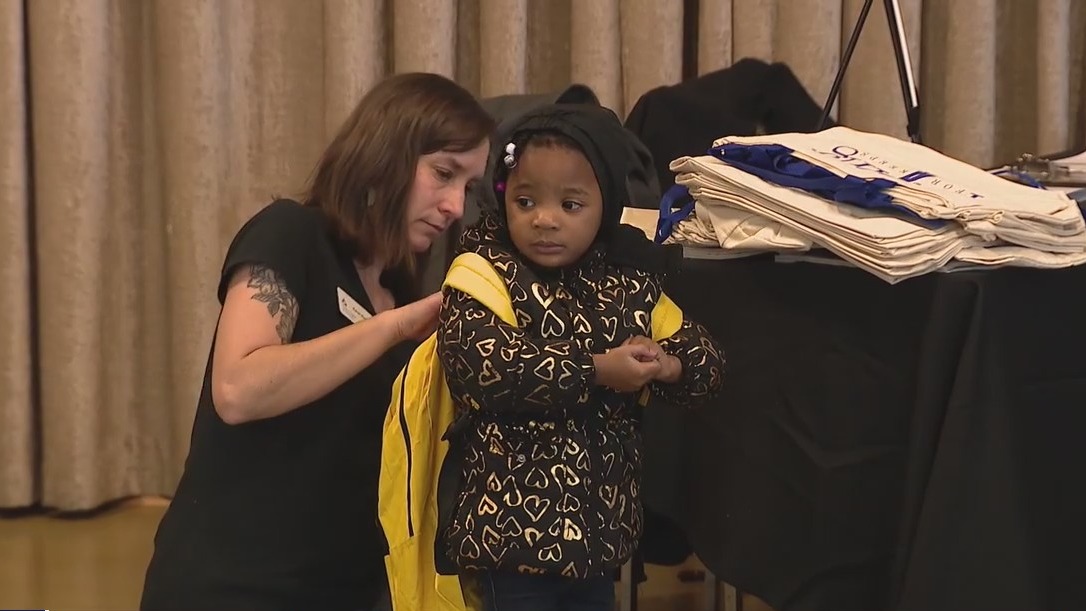 As temperatures continue to drop, some families will struggle to keep warm this season.

Police said that suspect set four garages on fire along South Ridgeway near 32nd on October 6. All the fires were set between 8:15 p.m. and 9:40 p.m.

A Chicago bank was robbed Monday afternoon on the city's West Side.

A 20-year-old man was shot in a drive-by Tuesday night in Chicago's South Lawndale neighborhood.

Two men were shot in separate incidents on Chicago's Southwest Side during a four-hour period Thursday night.

At about 3:04 p.m. Friday, the 17-year-old girl was near a parking lot of a business in the 2500 block of South Kolin when she was allegedly approached by Anthony Heredia on a bicycle, police said.

At about 3:04 p.m., the 17-year-old girl was near a parking lot of a business when she was approached by a male suspect on a bicycle, police said. The offender produced a handgun and fired shots.

A man was shot on Chicago's West Side Thursday night, and he took himself to the hospital in serious condition.

Four people were wounded in a shooting Tuesday night in Lawndale on the West Side.

An 18-year-old Chicago man is accused of shooting at a 57-year-old man on the West Side.

A 36-year-old man has died after he was found shot in the chest in Lawndale Sunday.

In each incident, Chicago police say an unknown offender entered a business, pulled out a gun, and demanded or took money by force.