A law firm Monday filed a class-action lawsuit in federal court charging that Chipotle's marketing is misleading and deceptive because it still sells lots of foods made with GMOs, despite claims the chain phased them out.

In April, the Mexican style fast food chain announced that it had completed phasing out all GMO ingredients. Colleen Gallagher, a plaintiff represented by Kaplan Fox & Kilsheimer, says the chain is in violation of the Federal Food, Drug and Cosmetic Act because deceptive food labeling deceived diners into paying more for their food, reports Reuters.

"As Chipotle told consumers it was 'G-M-Over it,' the opposite was true," Gallagher said. "In fact, Chipotle's menu has never been, at any time, free of GMOs."

Among other things, the complaint alleges that Chipotle serves meat products that come from animals which feed on GMOs, including soy and corn, that its sour cream and cheese ingredients come from dairy farms that feed animals with GMOs, and that Chipotle sells soft drinks that are made with corn-syrup—a GMO. Chipotle spokesman Chris Arnold told Fox Business.com that the company never claimed all their food was GMO-free, and reiterated that the chain plans to fight the "meritless" suit in court. 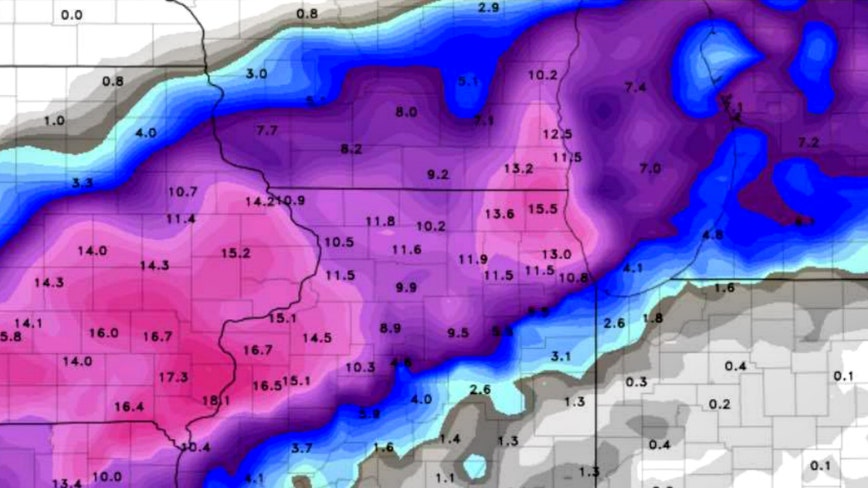