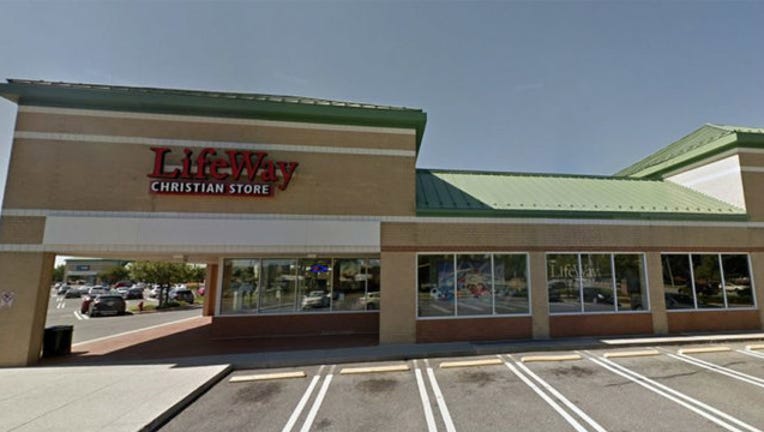 (FoxNews.com) - Iconic Christian book retailer LifeWay announced it will shutter all 170 of its brick-and-mortar locations by the end of year and shift solely to digital.

The Nashville-based company is now the second national Christian bookstore outlet to close in the last two years due to customers’ shift towards e-commerce book purchases.

LifeWay Christian Resources acting president and CEO Brad Waggoner said while the decision to close its local stores was "a difficult one," it was needed due to declining customer traffic and sales. In January, it first planned to only reduce the number of its retail stores.

“While we had hoped to keep some stores open, current market projections show this is no longer a viable option,” Waggoner said in a statement.

Waggoner added that just like other retailers, it has seen a dramatic shift towards buying religion books online. Over the years, Amazon has built out its own religion & spirituality section, which also offers an assortment of Bibles, books and study guides similar to LifeWay.

However, Waggoner said he is bullish on the company's digital future, adding that part of its strategy is to introduce a number of digital resources including online Bible studies, worship planning, live streaming of religious events and online training opportunities.

He also noted that in one month, LifeWay interacts with five times as many people through its digitial platforms than it did through stores.

In operation since 1891, LifeWay said it currently distributes in 164 nations and licenses resources in more than 60 languages.