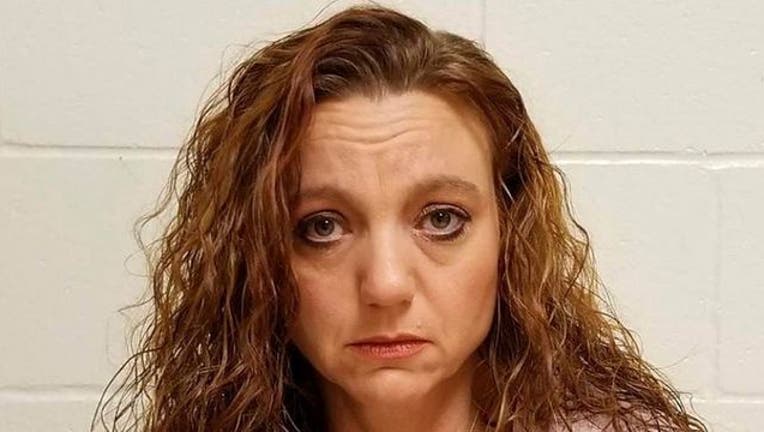 Nancy Leigh Ann Brann is accused of assaulting a 14-year-old student when she was a teacher at Coastal Christian School in Maine. (LCSO)

FOX NEWS - A former teacher at a Christian school in Maine was arrested days before Christmas after she allegedly sexually assaulted a student under the age of 14-years-old, officials said.

Nancy Leigh Ann Brann, 43, was taken into custody Dec. 21 after turning herself in at a local jail, the Lincoln County Sheriff's Office said in a news release.

The alleged offenses took place during the fall of 2016 when Brann was a teacher at the Coastal Christian School in Waldoboro, located about 60 miles northeast of Portland.

Brann was dismissed by the school shortly after the offenses for unrelated issues, the sheriff's office said.

The 43-year-old is being held on $10,000 bail, unsecured, with the conditions that she not have contact with the victim, not return to Coastal Christian School and have no contact with children under the age of 16.