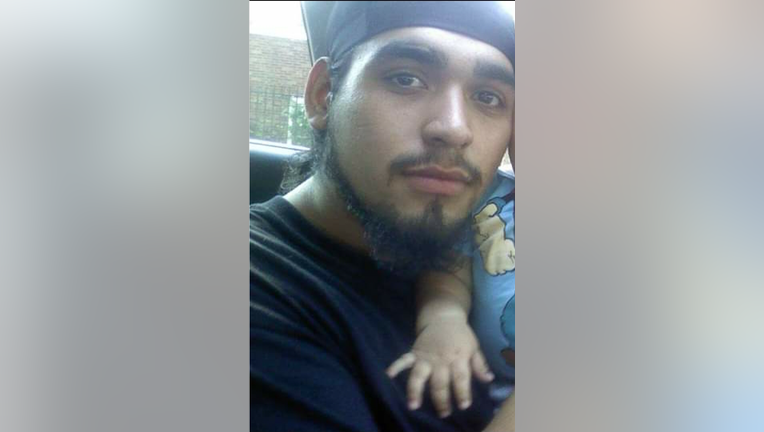 CHICAGO - A civil jury found two former Chicago cops and the city liable for the 2014 shooting death of a 21-year-old father.

Attorneys that represented the family of Hector Hernandez say he was shot and killed during a mental health crisis on April 7, 2014.

Former officers Patrick Kelly and Antonio Corral responded to a domestic incident when Hernandez was visiting his girlfriend's home in Gage Park.

According to the attorneys, Hector was planning on taking their young son to Chuck E. Cheese when they had an argument.

Police were called. Hector was in the home's kitchen and dinette area surrounded by police, including Kelly and Corral — who were at the forefront with their guns drawn.

Hernandez had a kitchen knife to his neck and threatened to harm himself, the family's attorneys said.

Woman to receive $1.67M settlement after Chicago police dragged her by the hair

A woman who was dragged by her hair by Chicago Police at Brickyard Mall is expected to receive $1.67M settlement. The city council is set to approve it.

When Hernandez tried to move away from officers, Kelly and Corral opened fire.

Attorneys say he was shot 13 times with eight of those shots in his back.

Hernandez died at the scene.

The family's attorneys argued at trial that the officers were unjustified in their use of deadly force because Hernandez was only threatening to harm himself.

The city of Chicago said it has no comment on this lawsuit.