Why is the City of Chicago planning to sell an old firehouse for a dollar when there is another group standing by with $300,000?

CHICAGO - If you were in need of money, you would probably rather get thousands of dollars for something instead of just a buck.

So why is the City of Chicago planning to sell an old firehouse for a dollar when there is another group standing by with $300,000?

“All we wanted from the beginning was to be treated fairly,” said Kamila Sumelka.

The leaders of the Copernicus Center, a Polish-American cultural club in the Jefferson Park neighborhood, have offered to pay the City of Chicago $300,000 for the old historic firehouse that sits on their block. 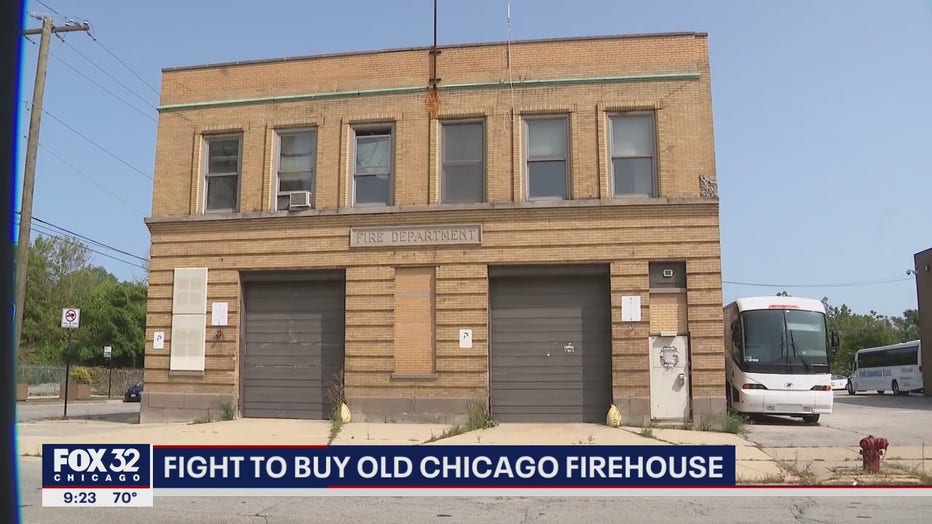 “We feel it’s extremely important for us to capture this building so we can unify our campus,” said Zenon Kurdziel.

They plan to refurbish the building with a craft brewery and restaurant on the first floor, and four apartments upstairs.

Another developer has submitted a similar proposal -- a craft brewery with more apartments or condos above.

The big difference? That developer will only pay the city one single dollar for the property. And on Tuesday, the city rejected the proposal by the Copernicus Center, potentially leaving $299,999 on the table.

“Frankly sad, disappointed and frustrated. Because they are in a budget deficit. They’re raising taxes…and they are going to turn down a $300,000 offer compared to a dollar,” said Stephen Cioromski.

In the letter to the center, the city says its proposal was rejected because they didn’t provide a construction timeline, which the center says is true because they weren’t allowed inside the building.

“I don’t understand it. There’s a reason for competitive bidding on something like this,” Kurdziel said.

Neither the city nor 45th Ward Alderman Jim Gardiner responded to FOX 32’s request for comment.

The Chicago plan commission is set to meet later this week to decide the fate of the old firehouse.