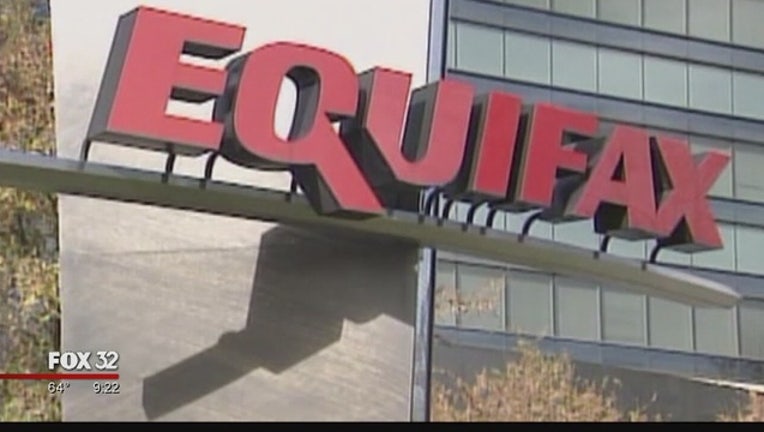 SUN-TIMES MEDIA WIRE - A Chicago law firm has filed a class-action lawsuit against Equifax in the wake of a massive security breach that compromised millions of Americans’ personal information, including social security numbers.

The lawsuit accused Equifax of failing to implement reasonable procedures to protect the information and for failing to notify victims of the breach in a timely manner — executives sold $1.8 million worth of stock in the days before the breach was made public.

“The scope and breadth of the breach is really massive and the failure to prevent it simply inexcusable,” Corboy & Demetrio partner Kenneth T. Lumb said.

The suit also accuses Equifax of trying to have customers sign a waiver and arbitration agreement by falsely saying it was a complimentary one-year enrollment of one of its products.

“The offer was a deceptive, coercive and an unconscionable effort to trick customers to get them to give up important rights and remedies,” Lumb said.

Corboy & Demetrio have been involved in recent high-profile cases, including that of United Airlines passenger Dr. David Dao, who was infamously dragged off an airplane at Chicago’s O’Hare International Airport. The firm has also represented more than 100 former NFL and NHL players in concussion litigation against both leagues.

Anyone who thinks their information may have been compromised can contact Corboy & Demetrio at (312) 346-3191 or info@corboydemetrio.com for more information.