Climate experts say that climate change may be contributing to a worsening allergy season, as pollen counts this spring are expected to surge.

More than 50 million Americans suffer from seasonal allergies, according to the Asthma and Allergy Foundation of America, and most of those allergies are driven by the pollen in the air.

But, according to scientists, the warming of the planet is making winter shorter, causing planets, including trees, grass and flowers, to bloom earlier and for longer periods of time — contributing to a worsening allergy season for millions of Americans. 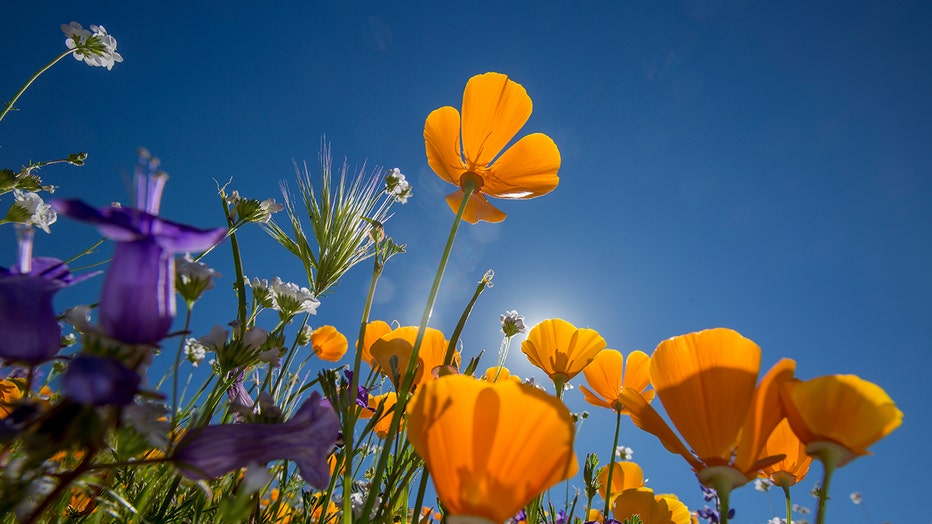 "Pollen seasons have, are now starting about 20 days earlier, and there’s about 20 percent more pollen in the air," said William Anderegg, a biologist and climate scientist at the University of Utah.

And, while Sunday marks the official first day of spring, many people in the U.S. are already suffering before the season has even sprung — and climatologists at the University of Michigan say allergy season will only get worse.

Using pollen samples from 15 different planets and computer simulation, the researchers calculated that by the year 2100, pollen levels are expected to triple.

Allergy season is now expected to start as early as Valentine’s Day each year for portions of the country, with the Southeast and Pacific Northwest getting hit the hardest.

How to get rid of allergies

If you’re one of the Americans turning to allergy medications, you’re not alone.

Mike Benninger, M.D. with the Cleveland Clinic of Otolaryngology in Cleveland, Ohio, says internasal steroid sprays, which many allergic sufferers are on "make a big difference if they're started two or three weeks before the seasonal allergy season."

Meanwhile, allergy specialists suggest limiting how much you open your doors and window throughout the day. 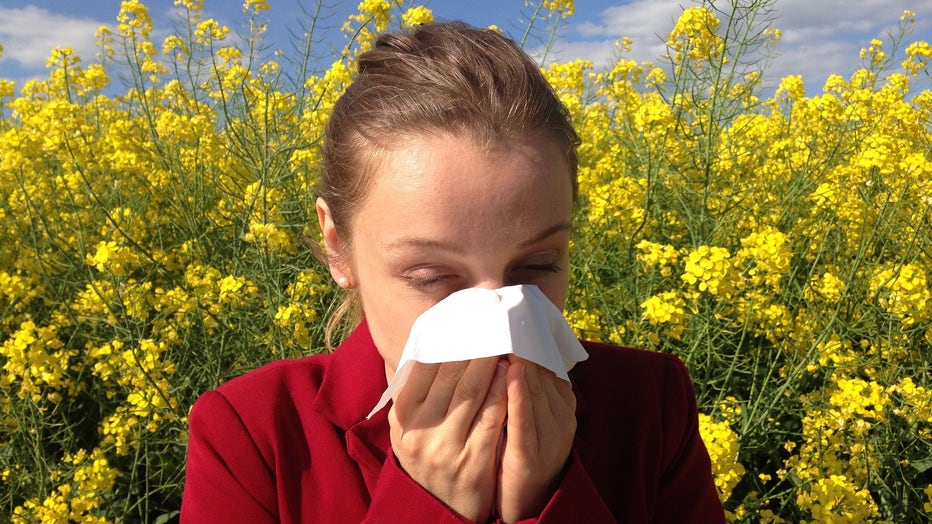 (Image by cenczi from Pixabay)

"With the windows closed and the air conditioning on, you can cut down on the pollen count by 90 percent or more," David Lang, M.D., Cleveland Clinic allergist, recommended.

People who suffer from pollen allergies are advised to avoid touching their eyes when they are outside, wash their hands when they go back inside, shower and change their clothes after being outside, keep windows closed, use high-efficiency filters, monitor pollen forecasts and take prescribed medication.

The spring allergy season amid the ongoing pandemic may have some people anxious the minute they begin experiencing a cough, runny nose or headache.

Unfortunately, allergy symptoms can often mimic those of the novel coronavirus, and it may be difficult to tell the difference between the two, according to the Centers for Disease Control and Prevention.

The agency lists cough, fatigue, headache, sore throat, and congestion or a runny nose as common symptoms for both.

But according to Dr. Sandra Hong, an allergist at Cleveland Clinic, there are a couple of significant signs that it might be COVID-19, and not allergies.

"With coronavirus symptoms, very frequently, they’ll come on with fevers. If you have a fever, it’s not going to be allergies," Hong said. "If you have diarrhea, that’s also not allergies. That’s something completely different."

Hong added that if your eyes, nose, threat and ears are itchy, it’s likely allergies. The same applies for those who experience the same symptoms each year around the same time.

"Typically with coronavirus, the symptoms will last for a couple weeks," Hong said. "They can sometimes be lingering, but typically not like allergies where they can be months on end, a whole season."

Last week, the AAFA released its annual list of so-called "allergy capitals" in the U.S. for 2022.

RELATED: Here are the 10 best places to live in the US if you have seasonal allergies

It is based on pollen data, the use of over-the-counter allergy medication and the number of board-certified allergists or immunologists in each place.