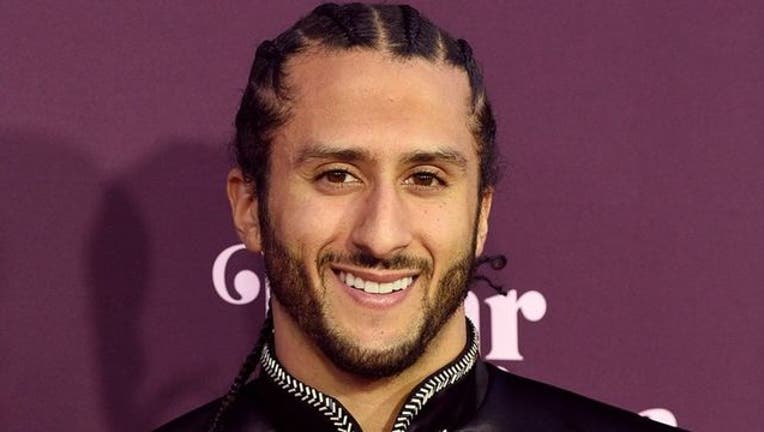 (FOX NEWS) - A song featured in an NFL-based video game was reportedly edited to ditch a reference to former NFL quarterback Colin Kaepernick, who spearheaded the controversial national anthem protests.

The latest Madden video game features a track from rapper, YG, called “Big Bank,” according to a Thursday report from NBC Sports’ ProFootballTalk. Kaepernick’s name was reportedly among other words, such as curses and sexual references, removed from the audio played in the game.

The outlet obtained an early copy of the video game and verified what had been taken out of the track. Artist Big Sean, who’s featured on “Big Bank,” tweeted about the matter on Thursday, calling it “disappointing and appalling.”

“It’s disappointing and appalling @NFL & @EA took @Kaepernick7’s name out of my verse on Big Bank for Madden 19, like it was a curse word,” he wrote. “When he's not a curse, he's a gift! Nobody from my team approved any of this.”

Kaepernick retweeted the comment, adding: “Much love brother! Thank you for having my back!”