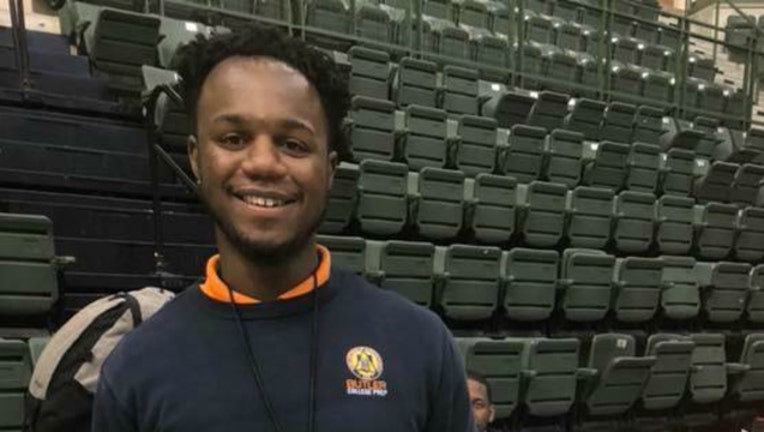 CHICAGO (Fox 32 News) - A high school senior who had been planning to go to college and become a teacher was shot and killed in Chicago on Saturday.

James Garrett, 18, was shot during a vigil on the Far South Side for a woman who had been killed in a car crash. Two other people were shot and wounded.

He was a beloved student at Butler College Prep, according to the Tribune. He had been planning to attend a historically black college and study education. He had already started taking a class on how to be a teacher at Butler.

The school posted on its Facebook page that Garrett had maintained a 3.9 GPA.